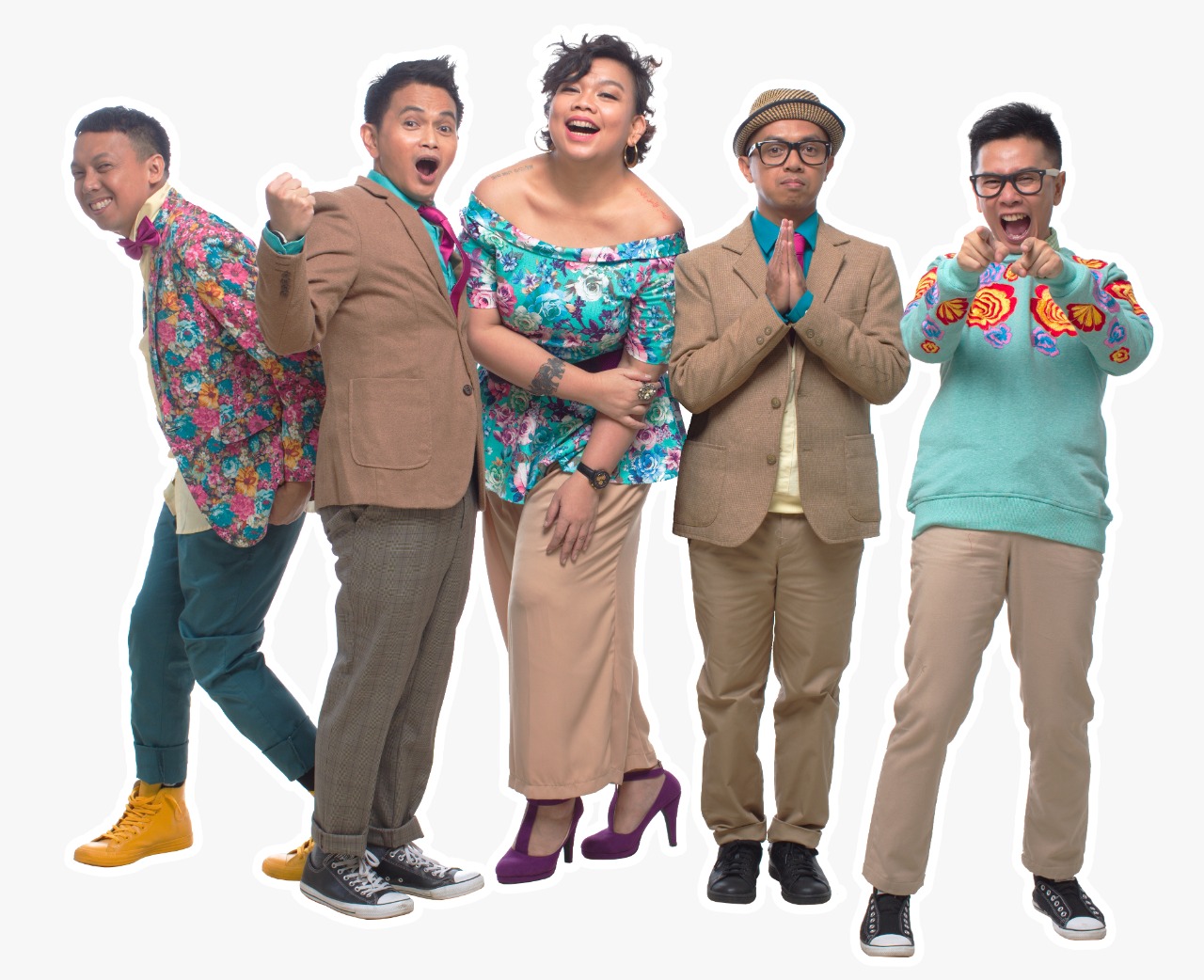 After successfully held for the 6th time in 2018, ARTOTEL Group Bali is now back with Catatan Anak Disco Vol 7.A music event presenting Indonesian disco music in the 80-90s. The event will take place at ARTOTEL Beach Club, on August 31, 2019 starting from 15 WITA (3 pm) to 22 WITA (10 pm).

This time, Catatan Anak Disko features Project Pop, a famous band from Bandung in its era, known for its humorous song lyrics. Moreover, there is also a line-up of other local musicians such as Dialog Dini Hari, Diskophorosis, Kaset Kulcha, and Louis & Friends who are more than ready to enchant all the disco enthusiasts on the Island to sing and reminisce along with a repertoire of classic Indonesian disco songs. All the visitors in ARTOTEL Beach Club can enjoy this music festival by paying an entrance ticket, inclusive of welcome drink.

Not only that, but Catatan Anak Disko will also be enlivened by PASAR MALAM ABC which will take place at the ARTOTEL Beach Club’s playground.  PASAR MALAM ABC applies the Sunday Market concept to a variety of snacks and goods from various tenants, with special entertainments by special guest stars. Guests will enjoy various types of food, clothing, accessories, artwork, and live performances by special guest stars in Catatan Anak Disko Vol 7.

Mr. Goya A. Mahmud, Regional General Manager of ARTOTEL Group Bali said, “We observe that the 80s-90s music is back in highlights in the current music trends, especially in Bali. In addition, the hipster lifestyle of youngsters nowadays tends to appear in ‘anti-mainstream’ manner by digging more of the things that are considered bizarre. Therefore, we see a tremendous opportunity to hold an 80s-90s theme music entertainment program through Catatan Anak Disko which is now increasingly in demand and eagerly awaited by the locals. We hope that with Project Pop as the main line up and other indie line ups that are popular today, Catatan Anak Disko Volume 7 can serve as an exciting entertainment for the local Balinese people. “