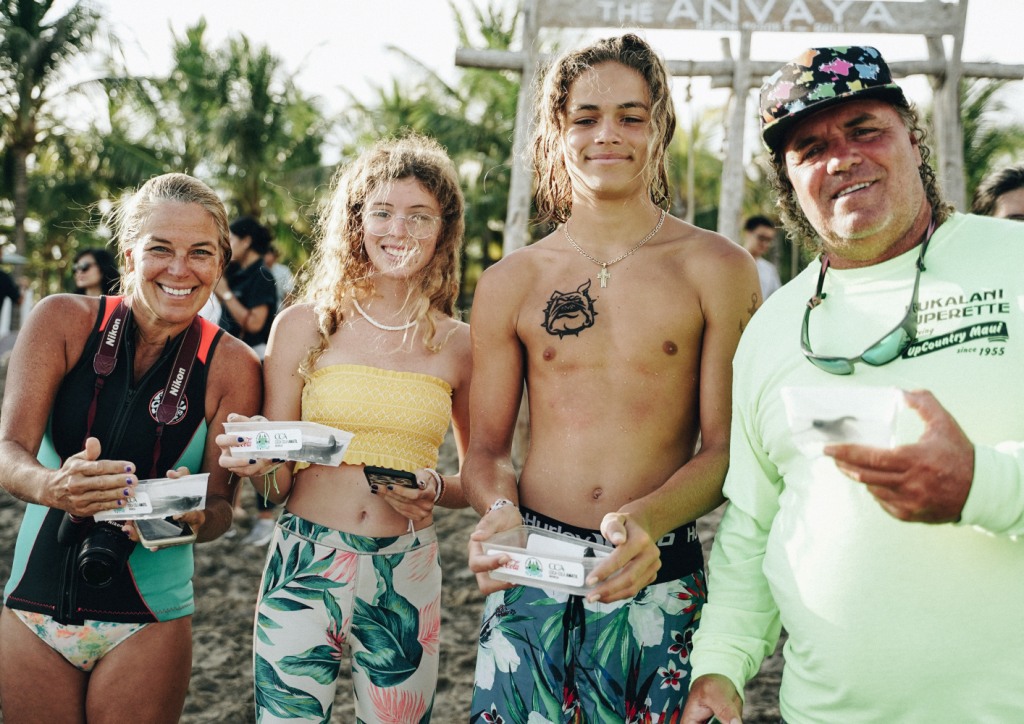 The ANVAYA Beach Resort Bali in collaboration with Consulate General of India in Bali and Bali Sea Turtle Society celebrated World Environment Day on Saturday, 13 July  2019  at  The  ANVAYA  Beach.  Every year,  World  Environment  Day  is celebrated  with  the  aim  to  encourage  awareness  and  action  for  protection  of  our environment. Air pollution, waste management, sanitation, marine pollution and plastic waste are some of key concerning issues for sustainable of the planet earth in the future.

World Environment Day was inaugurated in 1972 following the United  Nations Conference on the Human Environment in Stockholm, Sweden. Since its first celebration on 5 June 1974, millions of  people  across  the  world  have  taken  part  in  thousands  of events  to  raise  awareness  and  generate  political  momentum  around  growing  concerns such  as  the  depletion  of  the  ozone  layer,  toxic  chemicals,  desertification  and  global warming. 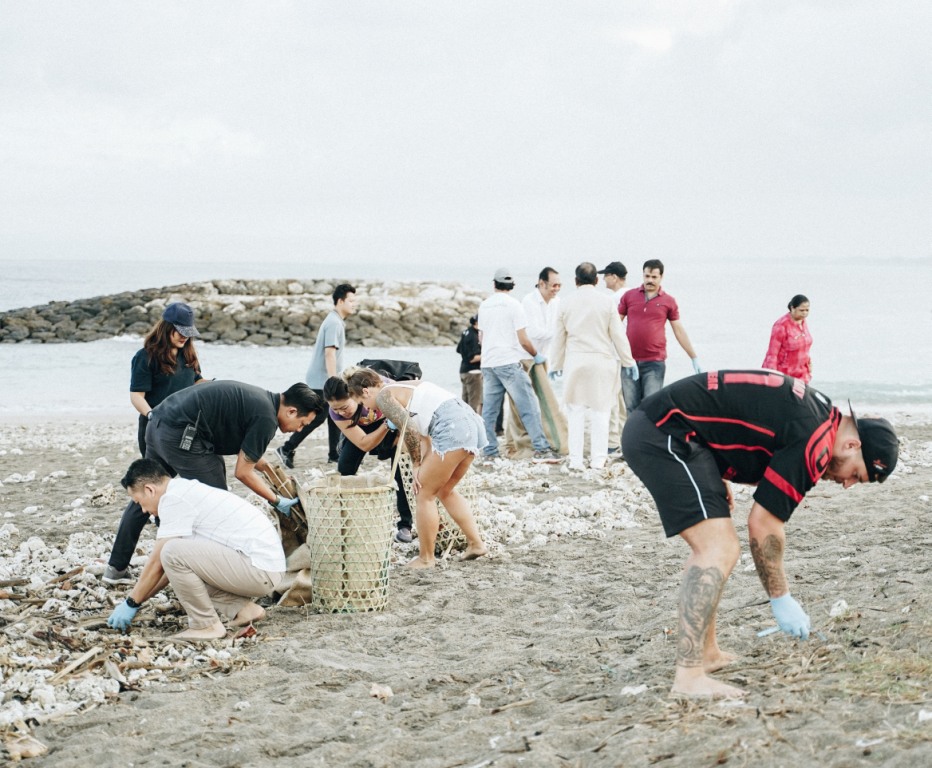 The ANVAYA Beach Resort Bali and The Government of India has committed to organizing and promoting the World Environment   Day   celebrations   through   a   series   of   engaging   activities   and   events generating strong  public  interest  and  participation  this  year.  From  pan-Indian  plastic clean-up  drives  in  public  areas,  national  reserves  and  forests  to  simultaneous  beach clean-up  activities  –  India  will  lead  the  initiative  by  setting  an  example  and  to  further marking the 150th  Birth Anniversary of Mahatma Gandhi as well as projecting Gandhiji’s vision of social responsibility to our environment, nationally and globally. 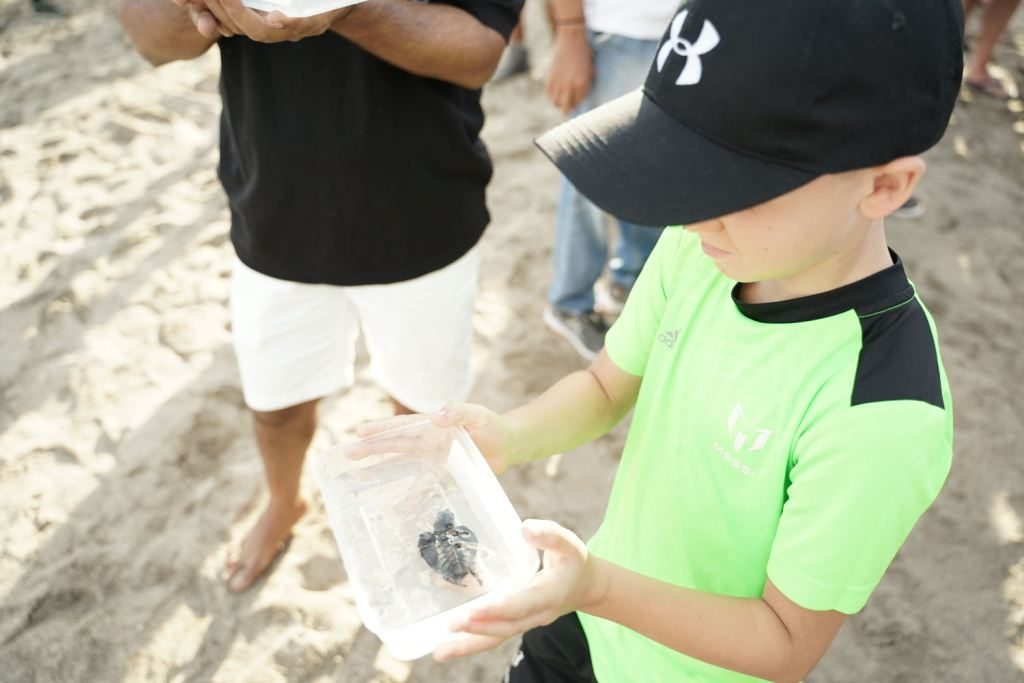 The function was graced by the presence of the members of the diplomatic corps, officials from local government, religious and cultural figures, academicians, and figures in hospitality industry. All the participants eagerly joined the programme which included beach cleaning along Kuta Beach and turtle release with full of excitement. 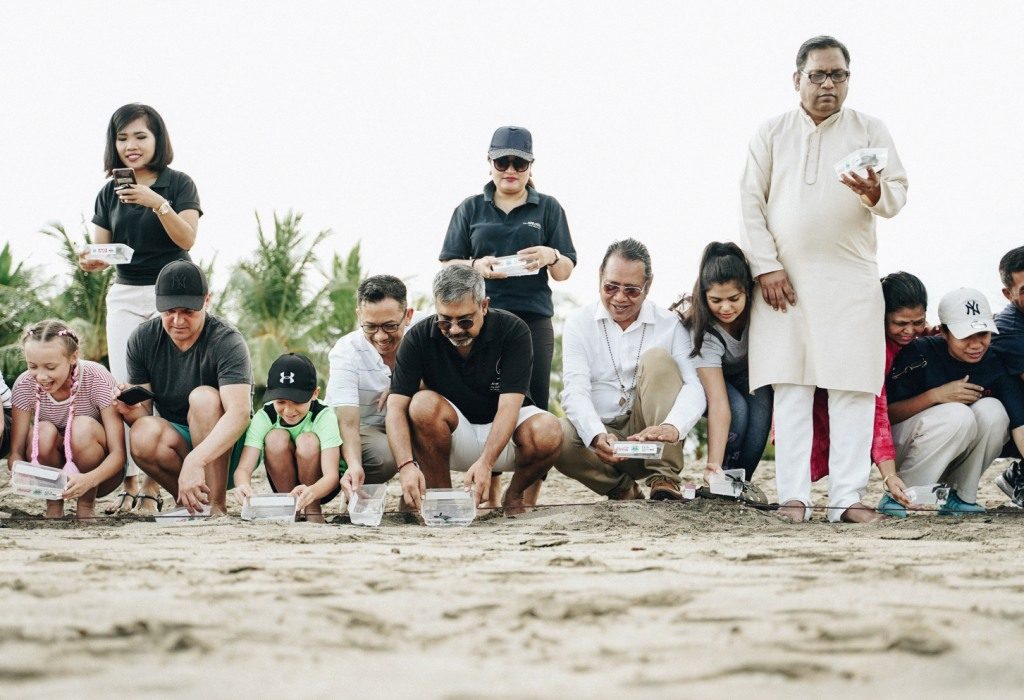 The Consul General of India in Bali, Mr. R. O. Sunil Babu, welcomed the programme and spoke on the importance of the tackling the various enviromental issues today to leave a better world for future generation. He quoted Gandhiji’s words “the world is enough for everyone’s need but not enough for everyone’s greed”, to emphasize a need for a global citizenship responsibility towards our environment.