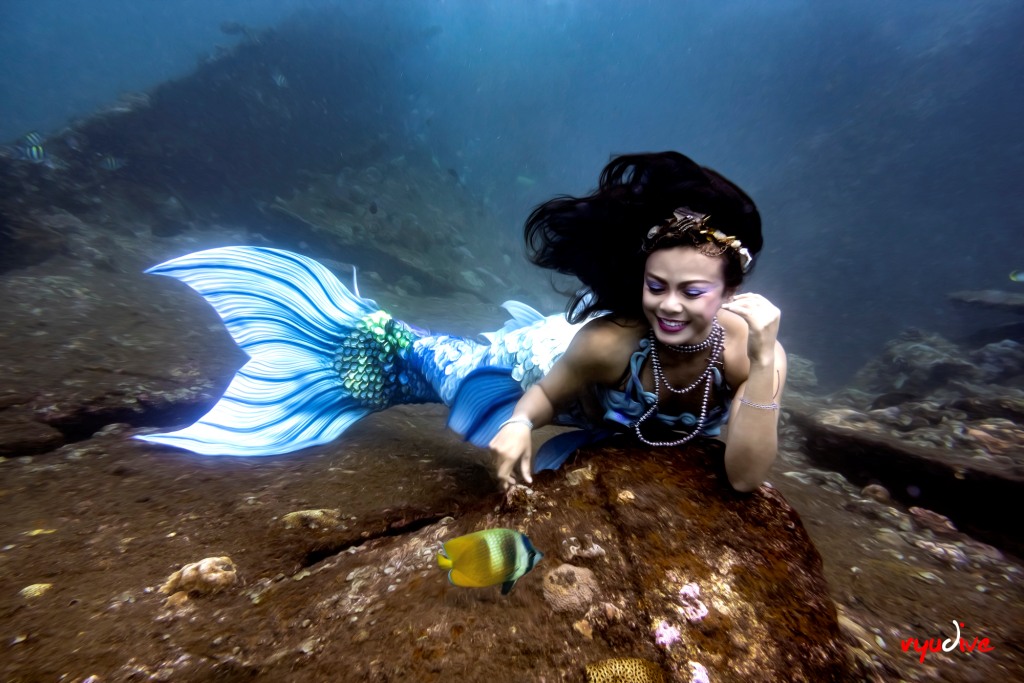 Deva Harris from Bali, Indonesia, a dancer since the age of four, Deva’s mastery of dance has evolved from traditional to modern to fusion and now dancing underwater as mermaid. Deva joined Orange Production 16 years ago and it helped to boost her career as a dancer and since then became an accomplished director, show conceptualizes and costume designer. She started Mermaid Deva in 2017, and not only makes mermaid tails, but also provides groom mermaid talent by providing mermaid course as well. 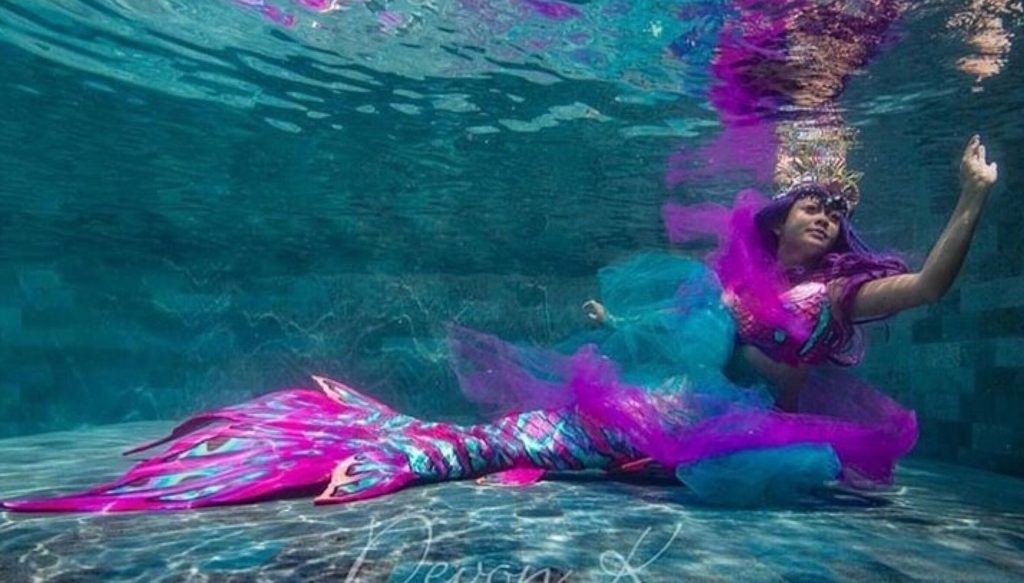 This year, she will represent Indonesia at 2019 World Mermaid Championship in China, as part of International Tourism Industry Expo (CITIE) hosted by Guangdong Culture and Tourism Department from August 30th to September 1st 2019. She will compete with the other participant from China, United Kingdom, Russia and more than 20 other countries from around the world.

As a mermaid that represent ocean conservation in Bali, she also motivate a movement of ocean conservation as she wants to raise the awareness to others, especially a young generation of how important ocean for our planet. For more info about Deva; Instagram @mermaiddeva