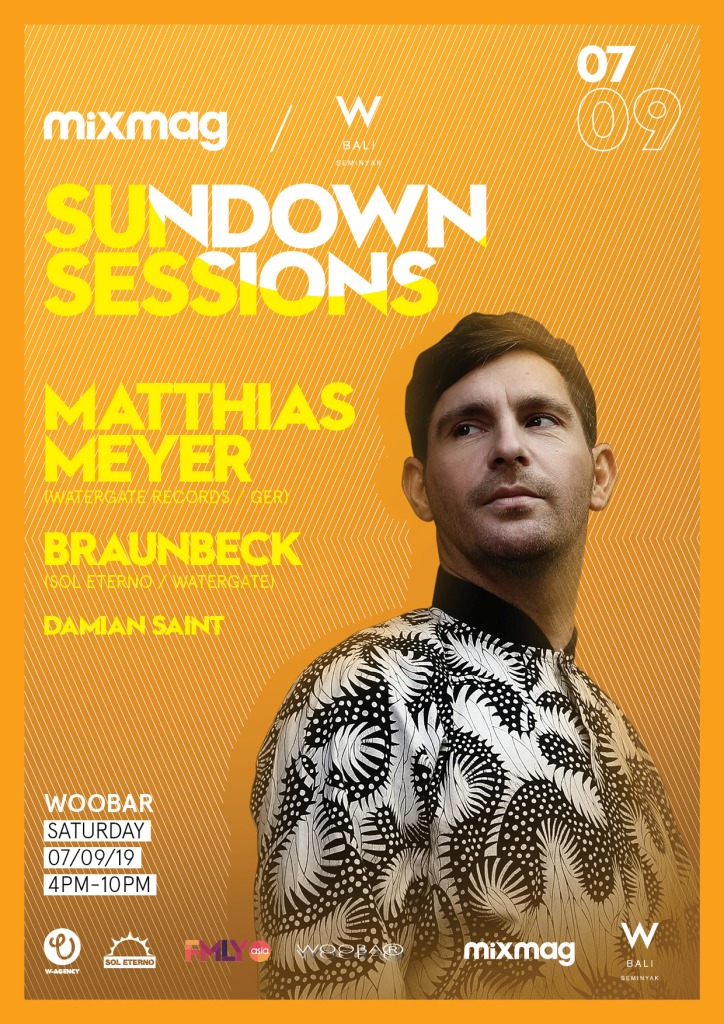 W Bali – Seminyak is announcing its third edition of Sundown Sessions with the world’s biggest dance music and club culture magazine; Mixmag live from Woobar. The final session mixes it up for the ultimate finale featuring Matthias Meyer and Braunbeck on Saturday, 7 September 2019.

Woobar will provide twilight beats with tunes from Damian Saint, Asia Pacific Regional Music Director, before heating up with two main headliners Matthias Meyer and Braunbeck. This session will be recorded live and shared on Mixmag’s channels, with the full audio stream available on Mixmag soundcloud following the event. 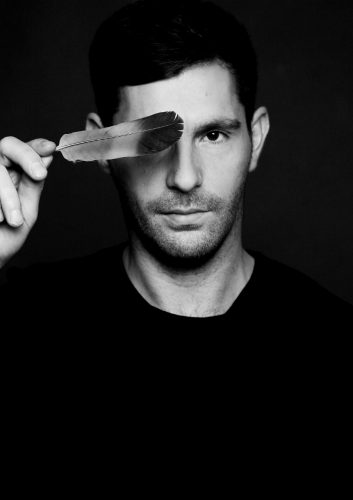 Long time Watergate resident Matthias Meyer embarks on a momentous summer schedule this year propelled by some career defining moments of late. On the music front, he has continued his quality approach with a number of high impact releases including the Beatport Deep House number 1 ‘Hope’ alongside Ryan Davis on his beloved Watergate Records and the Pete Tong endorsed remix of Butch – ‘Shahzrad’ (which made his BBC Radio 1 Tunes of the Year list alongside many established luminaries).

Following on from his well-received residency at Pacha, Ibiza alongside Hot Since 82 last year, Meyer will return to the landmark venue once more this summer as well as venturing further afield to play Ibiza bastions Hï and Heart. 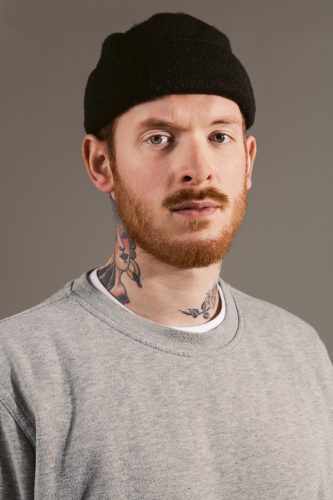 Born out of a small town near Stuttgart, Germany, it was only a matter of time for Berlin-transplant Fabian Braunbeck to cultivate his own distinct sound as an electronic music artist.

So it doesn’t come as a surprise that his music is already being played by the who-is-who of the scene, such as Ame, Solomun, &ME, Rampa, Blond:ish or Adriatique. Rather than getting stuck in an age-old novela of art and artist hide and seek the former nightclub talent booker, maintained a firm foot in the scene, while nurturing a dreamy eye out for musical production, which led him to his first international shows in New York City, London, Amsterdam, all the way to Bali.