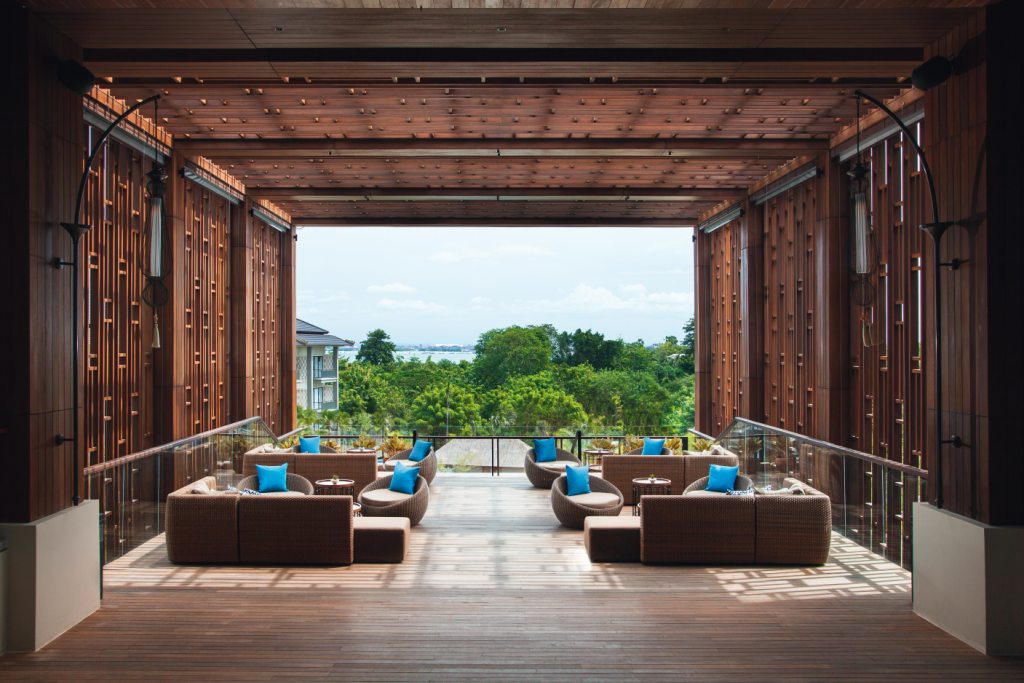 Swiss hotel management company, Mövenpick Hotels & Resorts first assigned Mr. Horst Walther-Jones in the professional capacity as General Manager to open Mövenpick Resort & Spa Jimbaran Bali in early 2016. The appointment was part of a recruitment drive across Asia that had already seen top industry talent take up positions at various Mövenpick properties as well as within the corporate head office in Swizerland. 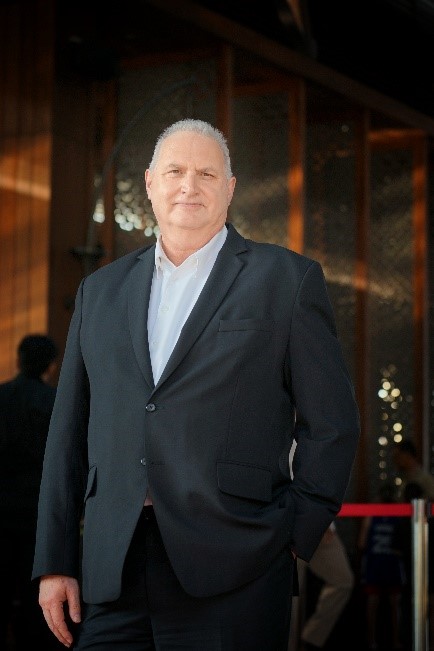 Mr. Walther-Jones hails from Germany where he began his hospitality career as an apprentice and commis de cuisine. He quickly ascended through the ranks to become Executive Chef and Director of Food & Beverage at Hyatt Cancun Caribe Villas & Resort in Mexico and later at the Hyatt Regency in Macau – China.

His first management role was at Jumeirah Beach Hotel in Dubai – United Arab Emirates where he became Executive Assistant Manager and Jumeirah Group Coordinator for Food and Beverage. Mr. Walther-Jones then took on the senior role of General Manager in March 2004 at Jumeirah Bab Al Shams Desert Resort and Spa, also in Dubai.

After five more years with Jumeirah, Mr. Walther-Jones joined Mövenpick Hotels & Resorts in 2009 as General Manager of the Mövenpick Hotel Al Nawras in Saudi Arabia. He remained with the group, working in the Middle East for a further five years at the Mövenpick Hotel Jumeirah Beach Residences before setting his sights on a new challenge in Bali.

As General Manager, Mr. Walther-Jones drives a series of unique offerings at Mövenpick Resort & Spa Jimbaran Bali. The resort provides enriching experience by incorporating comprehensive entertainment and educational programmes for guests of all ages. It is known in particular for its family oriented activities, which include Balinese cooking classes, family cycling tours, wooden sculpture classes conducted by local artists and family dance classes.

“This is my tenth year with Mövenpick Hotels & Resorts and I have enjoyed lots of special moments, from the land of Hot Sands, Middle East to the Land of the Gods, Bali. I feel extremely privileged to manage such an impressive hotel in one of the world’s most appealing and attractive destinations,” explained Mr. Walther-Jones. “It is a place where I have learned so much about culture and diversity, and I am looking forward to many more years to come.”