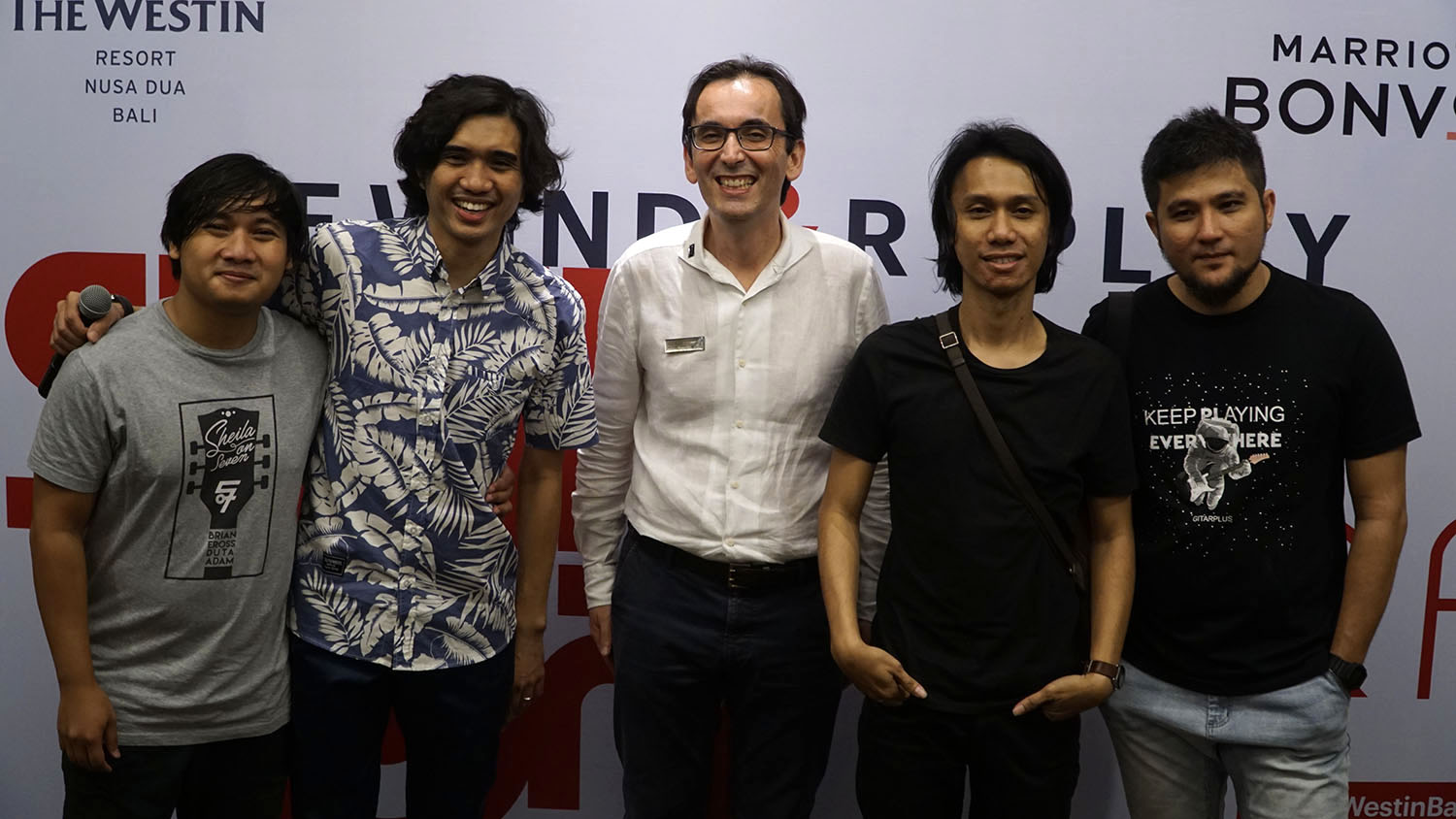 It was a packed house at The Westin Resort Nusa Dua, Bali on Friday, 2nd August 2019 as one of Indonesia’s most iconic pop/rock bands took to the stage for a high-energy concert. Over 1600 enthusiastic fans gathered to see Shelia On 7 perform live at this eagerly-awaited music event.

Proudly sponsored by Marriott Bonvoy, the concert took place at Mangupura Hall in the Bali International Convention Centre. This multi-faceted venue is the only one of its kind on the island of Bali to feature a permanent stage supported by a state-of-the-art audiovisual system. 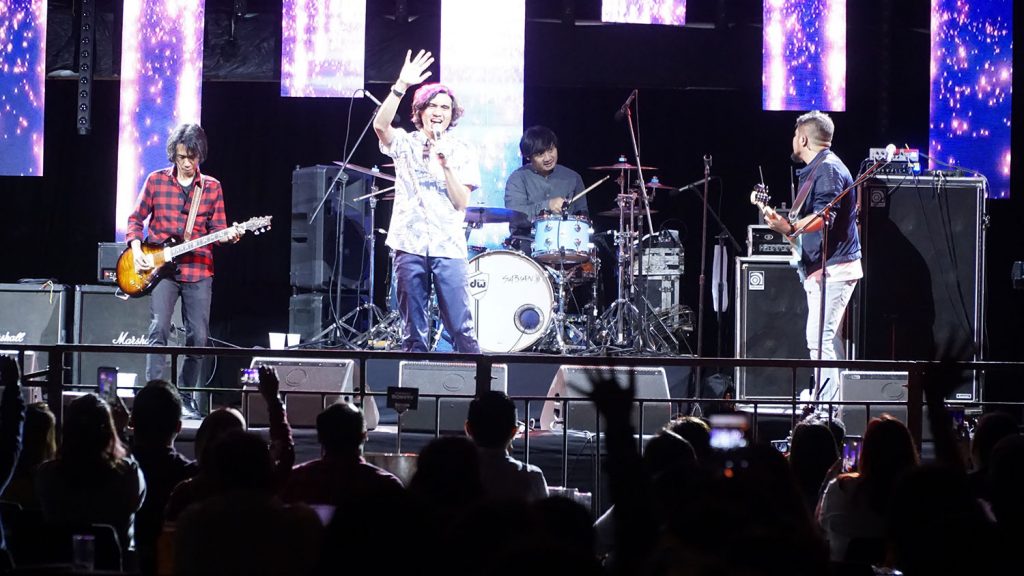 The concert was opened by Adera, an up and coming vocalist who is the son of notable Indonesian singer/songwriter Ebiet G. Ade. Together with his band, Adera played a handful of soulful love songs and a remix of one of his father’s best-known folk ballads. There was a brief intermission in between acts with an introductory video presentation by Marriott Bonvoy and a lucky draw featuring several great giveaways.

The mood was electric as Sheila On 7 band members teased the audience by delaying their entrance that resulted in thunderous cheers when they finally emerged. Starting out as a student band in Yogyakarta, Sheila On 7 first rose to fame in the mid 1990’s after landing a lucrative recording contract with Sony Music Entertainment Indonesia. They went on to dominate the local music scene with a succession of chart-topping hits that still resonate with audiences today. During the concert, Sheila On 7 performed an upbeat set of 21 popular songs that had fans up on their feet dancing and singing along. It was a feel-good evening that turned back the hands of time. Lead vocalist, Duta, made a point to acknowledge to the people of Bali for coming out on the eve of Kuningan, which is one of the island’s most auspicious ceremonial days. Towards the end of the concert, diehard fans who are affectionally known as ‘Sheila Gank’, crowded into the VIP area for the last remaining songs of the night. Cell phones were out to capture and share this one-off experience through various social media platforms. 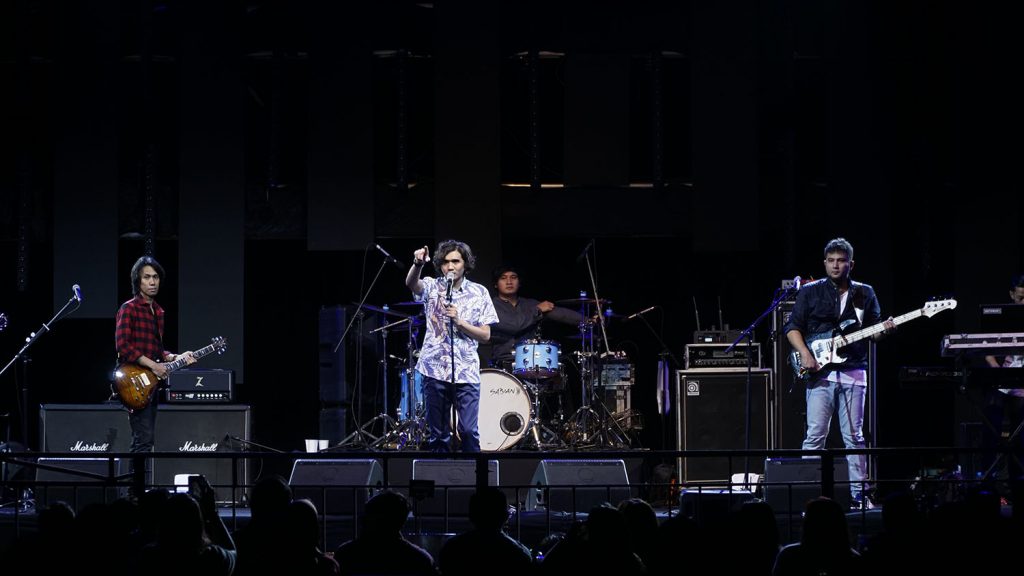 As a special bonus, the resort invited 20 lucky Marriott Bonvoy members to a Marriott Bonvoy Moments to enjoy an up close and personal session with Sheila On 7 right after the concert. This was a casual meet and greet opportunity primarily to take photos. General Manager of The Westin Resort Nusa Dua, Bali, Mr. Oriol Montal, welcomed everyone in attendance with a few words, “The response to this evening has been overwhelming and I would like to commend Sheila On 7 and their crew for putting on such a spirited show. Both acts managed to transcend different generations and bring people together through a shared love of music. This has been our first major collaboration with Marriott Bonvoy and we are looking forward to hosting similar events in the near future.” 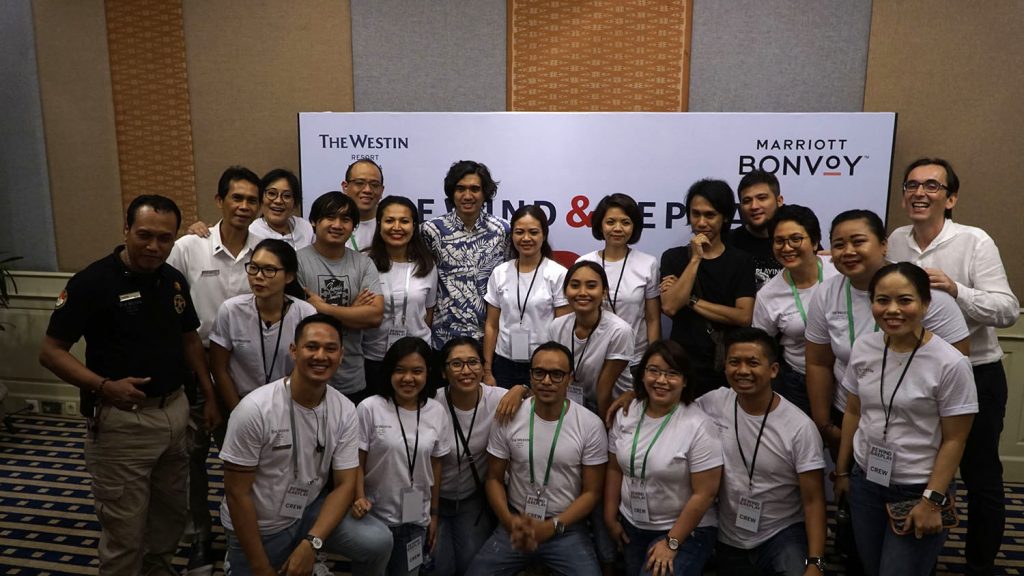 Event excitements on social media can be seen on hashtags #WestinBaliMusic and #MarriottBonvoy while short event video is available on Youtube channel https://youtu.be/Oela4nNiye4 For more information, please visit the website www.westinnusaduabali.com or follow the resort’s social media channels Facebook www.facebook.com/westinbali and  www.instagram.com/westinbali. 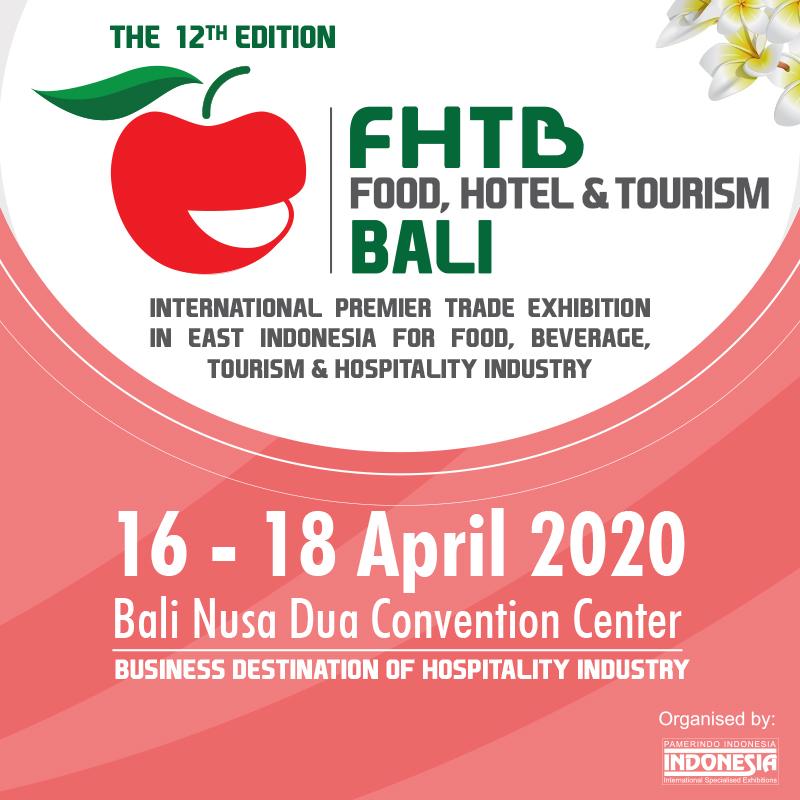