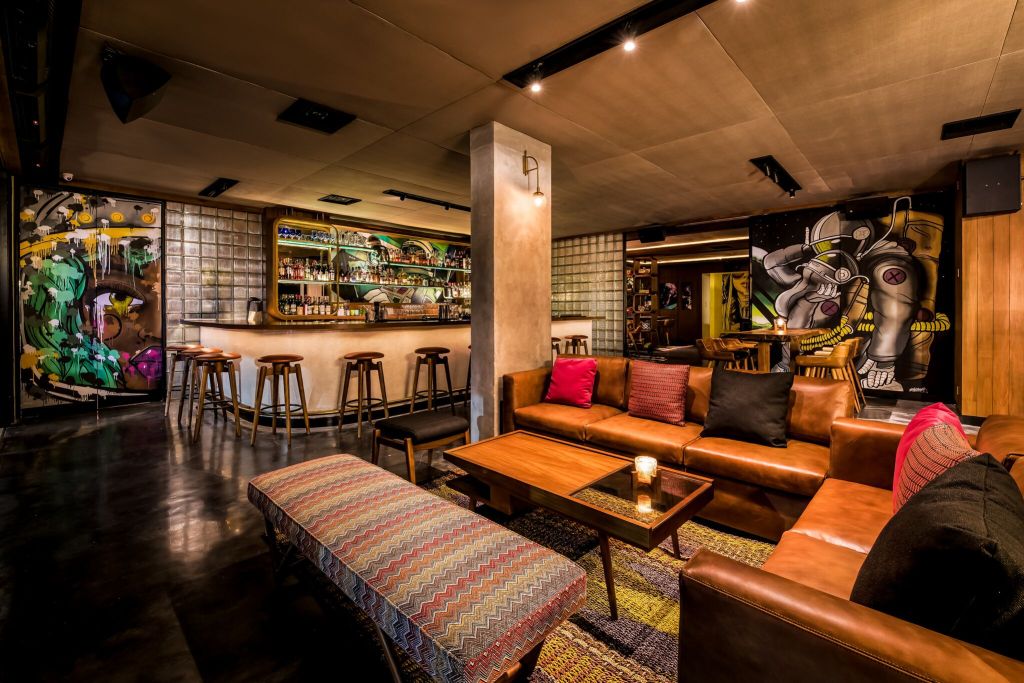 The Pontiac Stardust transcends on Bali

One of Hong Kong’s favourite drinking dens arrives in Indonesia.

One of Hong Kong’s most famed bars has just stepped foot in Bali with the arrival of The Pontiac Stardust to Seminyak. For those not familiar with the brand, the original HK drinking den remains a firm fixture on the prestigious Asia’s 50 Best Bars list and ranked number 32 in 2019. The Bali-based incarnation of the bar will no doubt prove just as popular, with the project a collaboration between famed bartender Beckaly Franks, the Roopchand Brothers (Co-Founders of Hong Kong’s The Pontiac, and Rummin’ Tings) and The Dandy Partnership (Founders of Singapore’s Neon Pigeon, Fat Prince, and more). 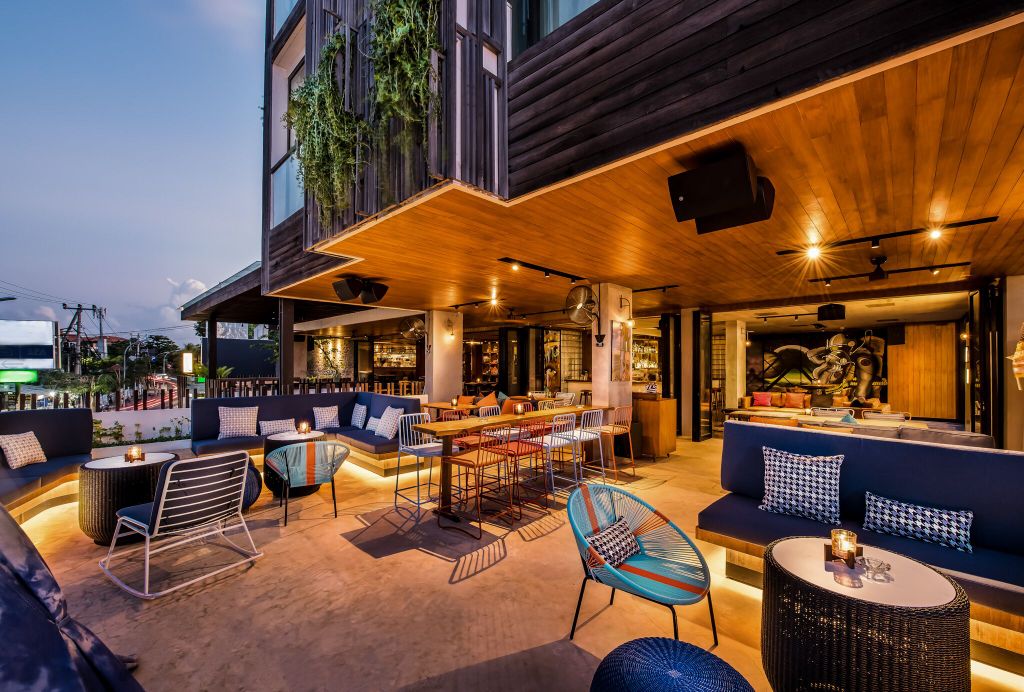 Americana lovers can rejoice with Seminyak’s latest resident, for The Pontiac Stardust is heavily inspired by 1950s Palm Springs. The progressive cocktail bar has a passion for the art and energy of the desert hub of mid-century modern, with a twist on Palm Springs present throughout the venue’s interiors as well as its food and drinks. The 82-seater boasts a sleek design courtesy of EDG Design, which intertwines the chicness of mid-century aesthetics with playful accents, like a vintage photo booth and a tie-dyed tipi where one can often find a tarot card reader telling fortunes through the night. 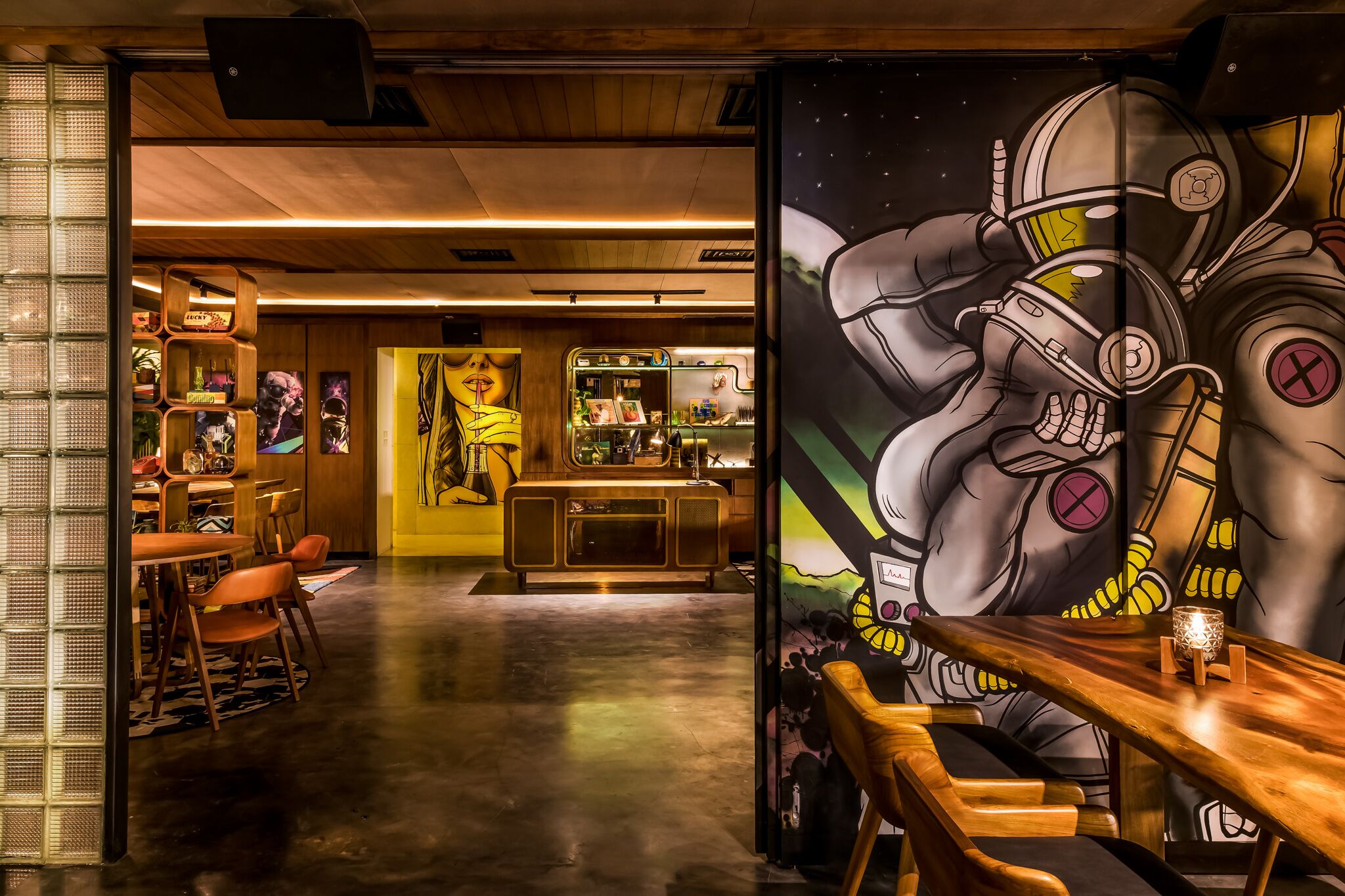 The bar itself is helmed by award-winning bartender Beckaly Franks, who was the first female mixologist to win the prestigious 42 Below Cocktail World Cup. Prior to moving to Bali she ran sister venue The Pontiac in Hong Kong, a craft-dive bar which has long been a fixture on the prestigious Asia’s 50 Best Bars list for the past four years. 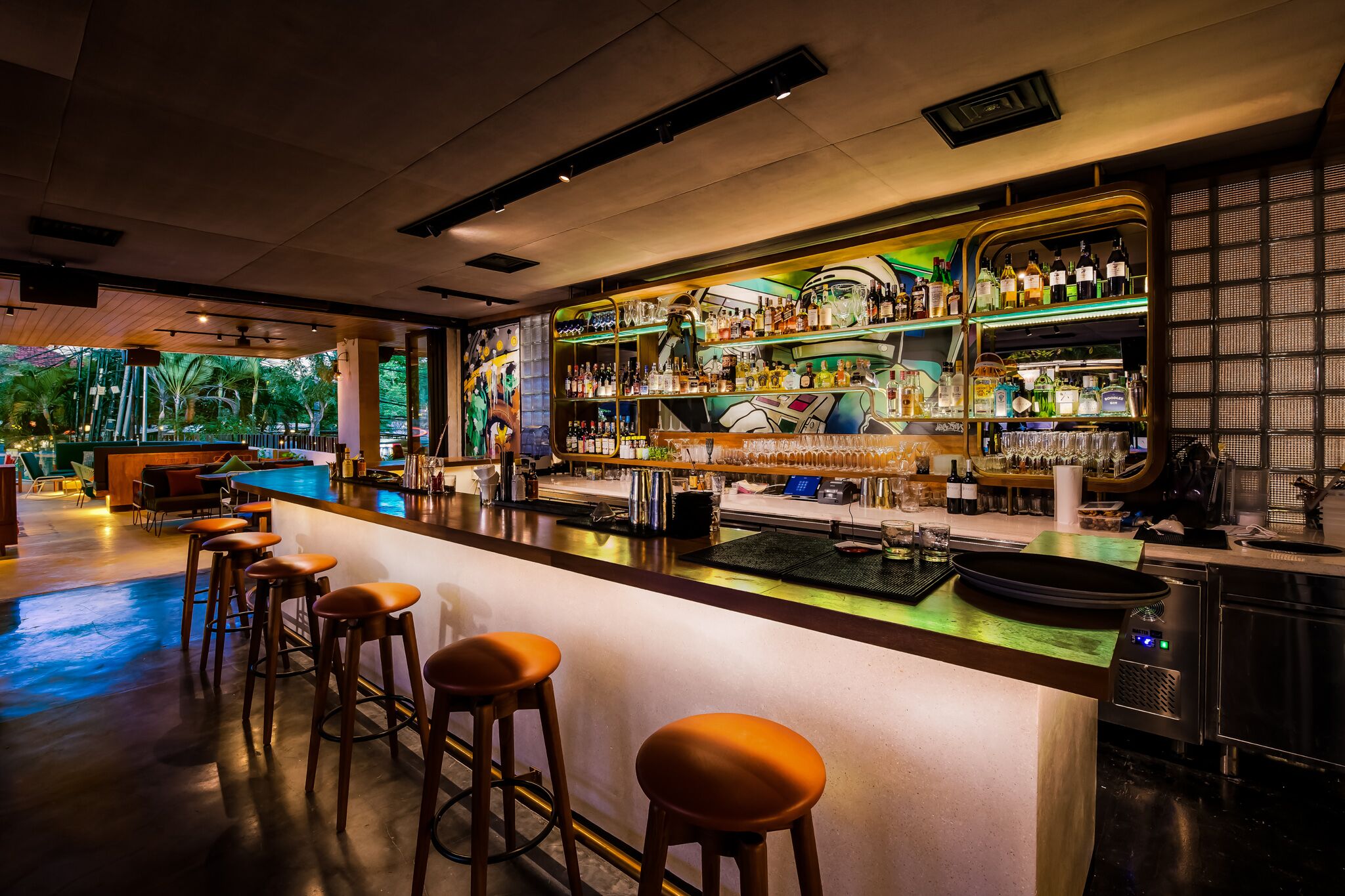 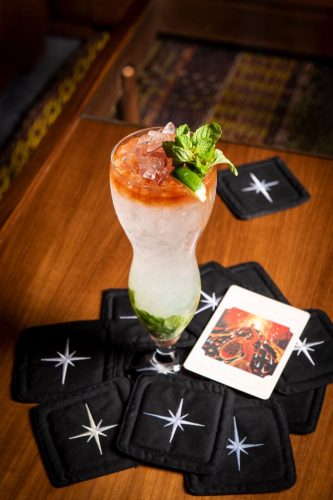 Guests to The Pontiac Stardust will be able to tuck into an ample selection of drinks which strike the balance between playful and sophisticated. Stand-outs included Last Resort & Spa; a concoction of Nusa Cana Rum, dry Vermouth, Maraschino, and butterfly kisses, and The Hobnail #2; which combines a house-blend of Irish and Scotch Whiskey, ponty jamu (ginger/turmeric syrup), Drambui, Angostura, lemon, orange oil. For those who like to share, there are a handful of cocktails on the menu designed for two or more, like the Mega Mojito; Rum, mint, lime, Angostura, and soda. These creative cocktails are joined by a bevy of classic drinks as well as a selection of craft beers and wines, which can be enjoyed as a part of The Pontiac Stardust’s daily happy hour, held from 4.30 to 7.30pm. 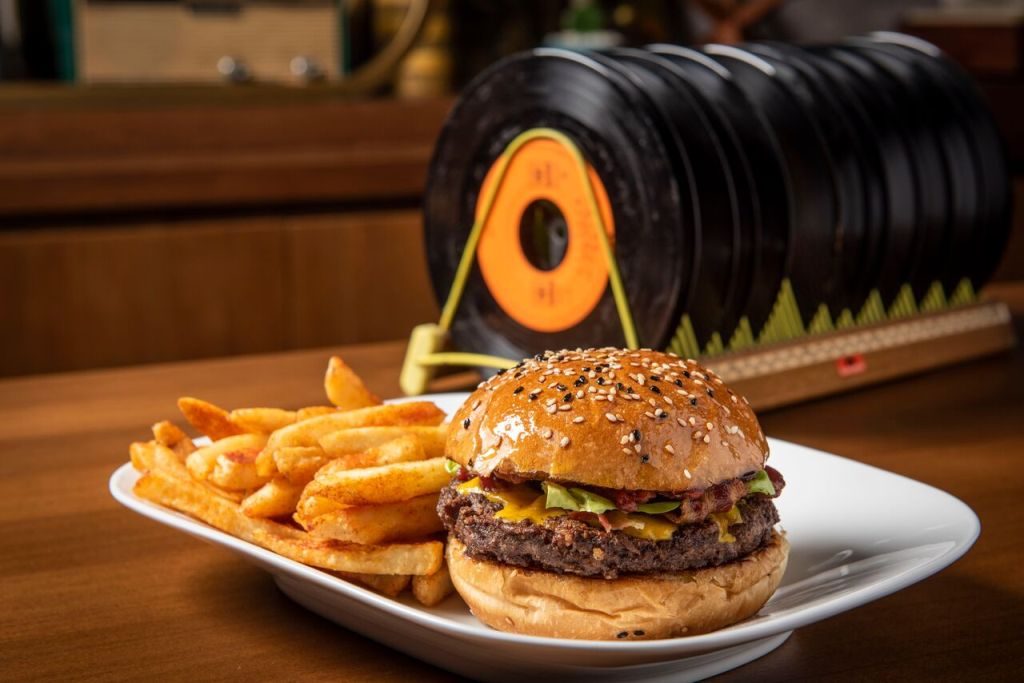 As for the food, think of this as a stroll through America’s favourite dishes. Inspired by the food truck fare of California, Miami, Seattle, and New York. There’s the Burger, a secret blend of beef partnered with American cheddar, red onion, tomato jam, or the Dog; which sees kielbasa sausage link, combined with smoked ketchup, and chopped onion, with the potential to top with extra bacon. These dishes are accompanied by a few options of personal pizzas, and some seriously indulgent Fries topped with old bay, sriracha mayonnaise and parmesan among more.