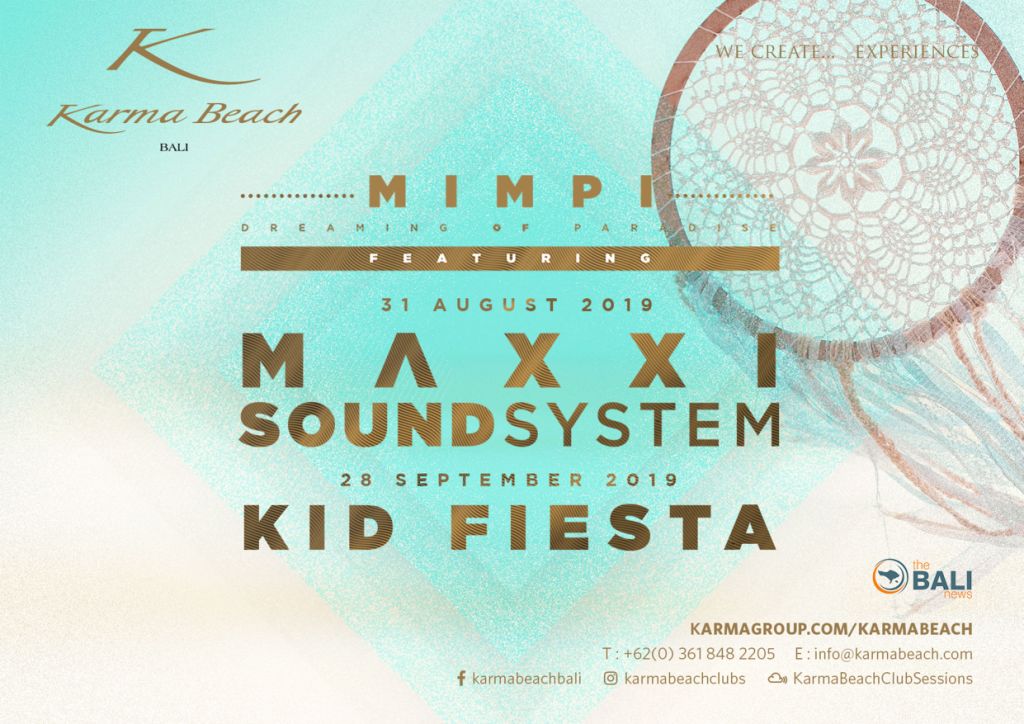 Beloved Uluwatu beach club Karma Beach is excited to unveil its entertainment line-up for August and September. The idyllic party space has confirmed that its sell-out MIMPI events will take place across both months, on the dates of August 31 and September 28. Maxxi Soundsystem will be taking to the stage in August, the Brighton-based DJ who is fast rising the ranks on the international circuit. Then in September, Kid Fiesta will make an appearance; the man who has been immersed in the UK dance music scene since the early 1990s, leading some of its largest raves. Fans of the UK DJ scene can’t afford to miss out on the special guest appearances at Mimpi. 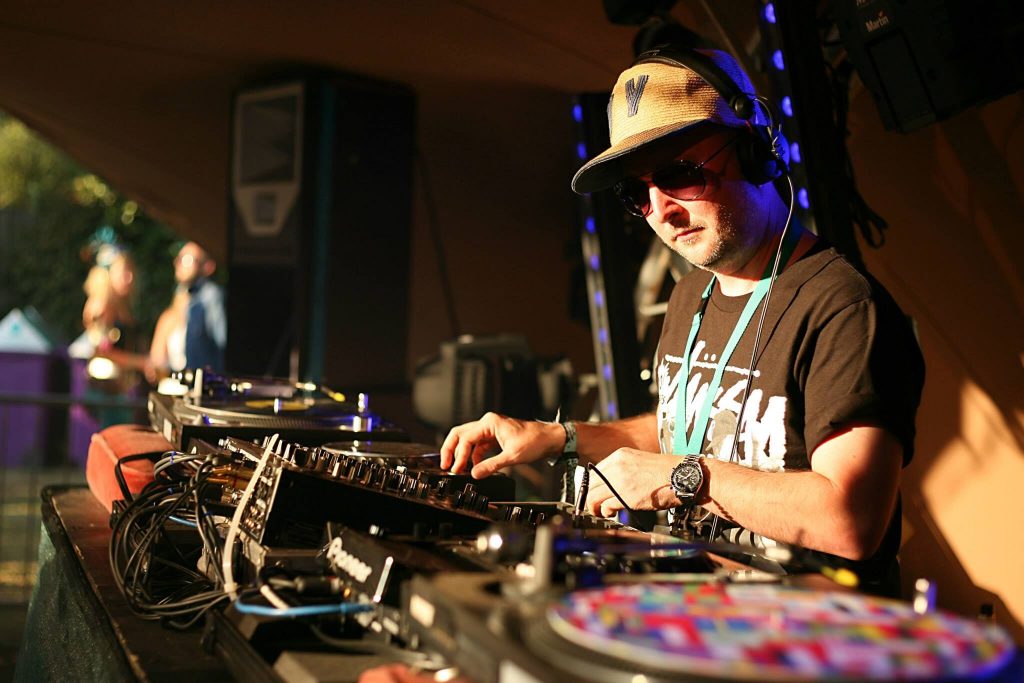 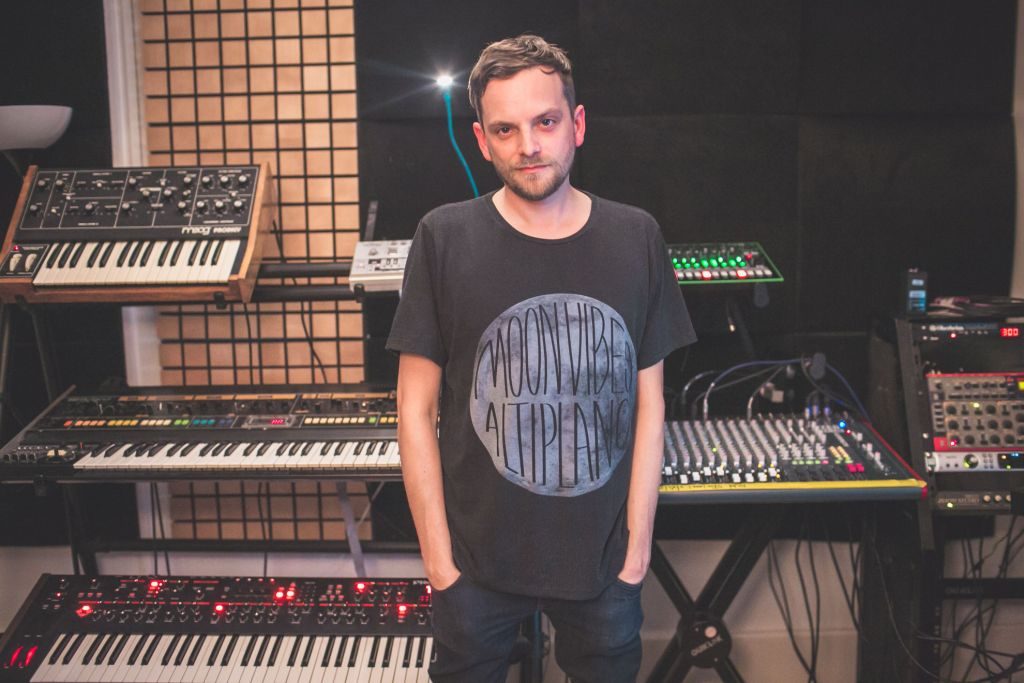