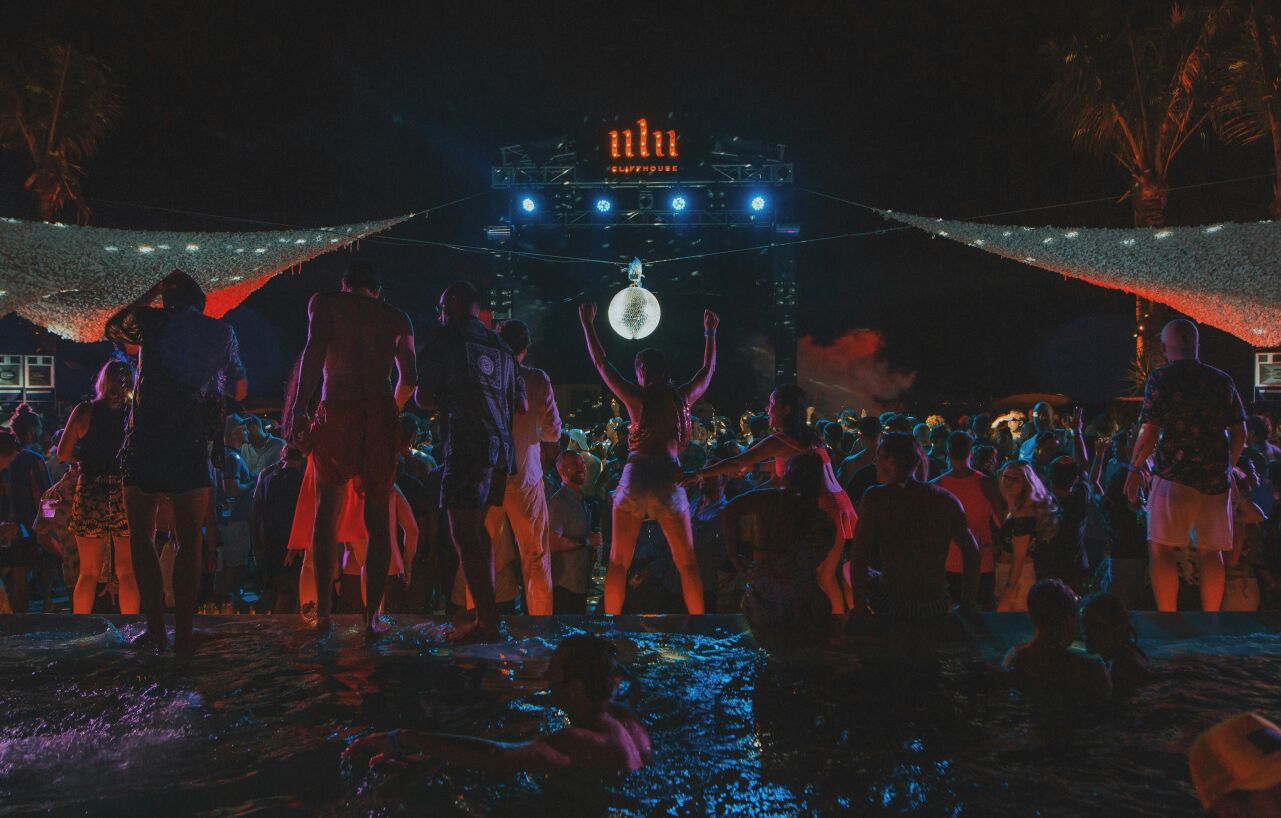 They’re back! House music legend and king of DJs Carl Cox and Eric Powell’s “Mobile Disco” to play at Ulu Cliffhouse on May 19th.

After one hell of a show in 2018, it’s no surprise they’re back! Ulu Cliffhouse is set to welcome the return of Carl Cox and Eric Powell’s mobile disco on Saturday 19th May 2019. 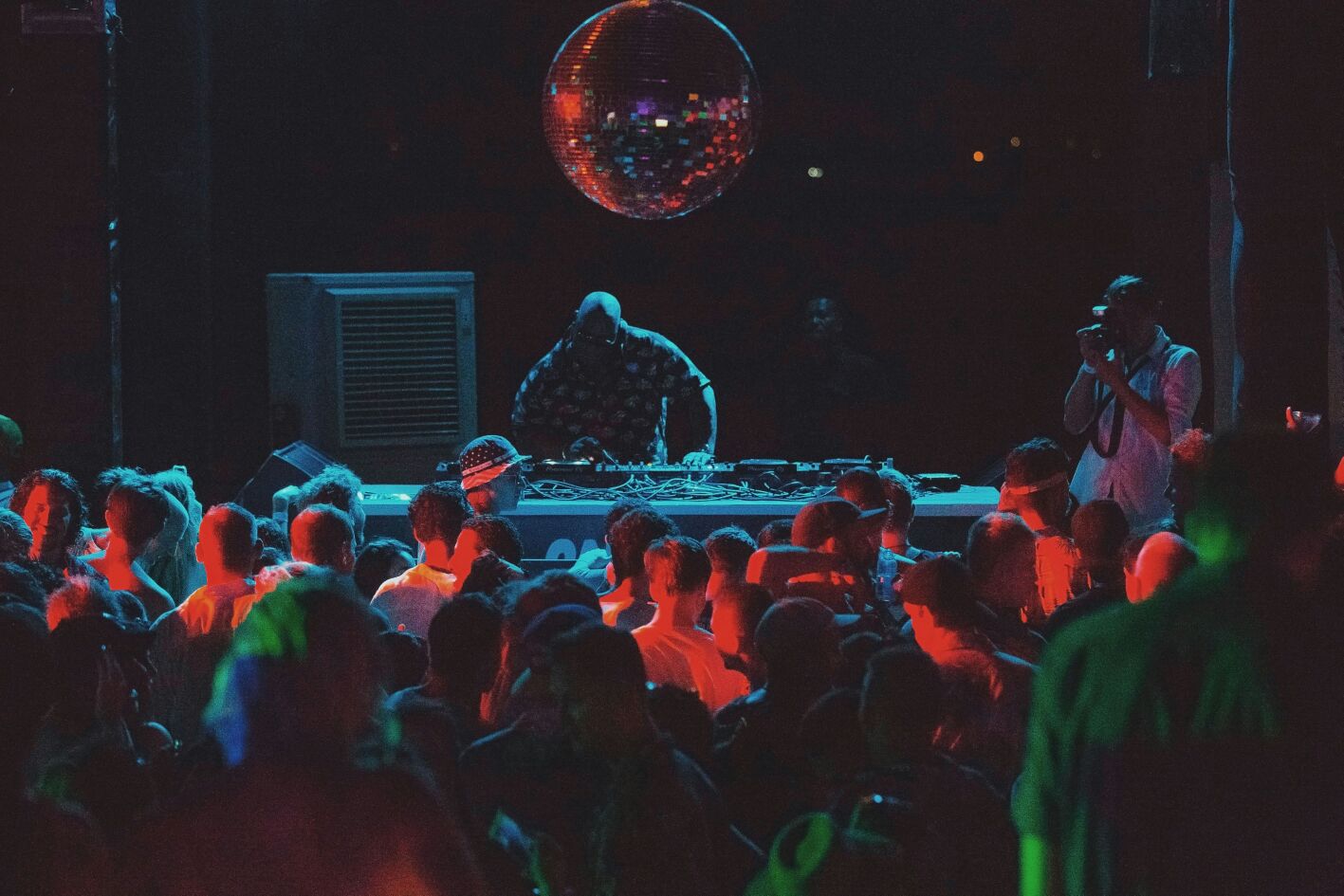 Ulu Cliffhouse is putting on another incredible show, as Carl & Eric go back to back playing a non-stop, 10 hour set against the stunning backdrop of the clifftops in Uluwatu. With a capacity of 2,000 people, and some of Bali’s most awe inspiring views, Ulu promises to provide the ultimate space for the king of house to do what he does best! 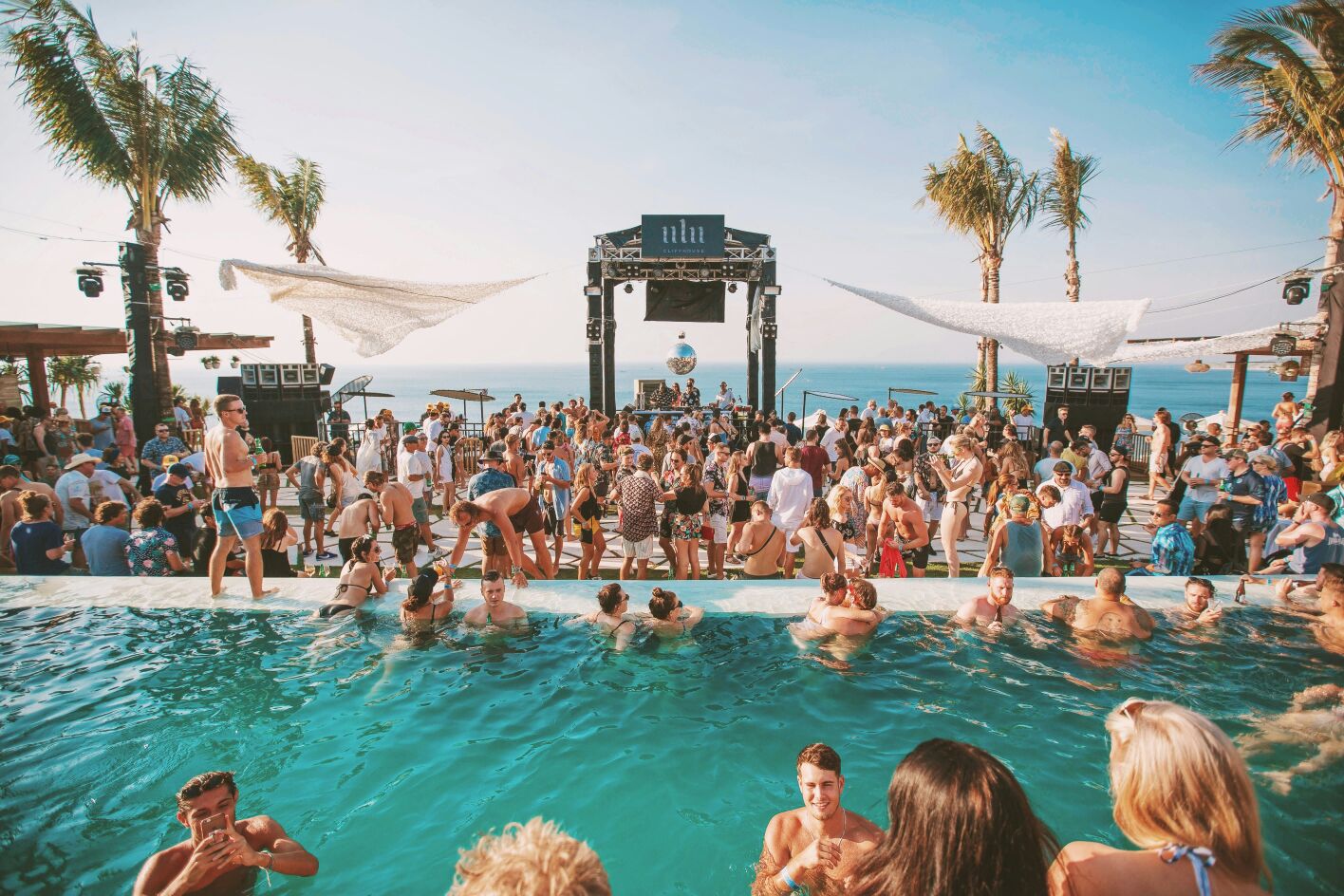 Digging deep through their extensive record collections and picking out their favourite soul, funk and house tracks – disco fans can expect to dance the day and night away to music that has influenced both Carl & Eric over the years.

This will be Carl & Eric’s second time playing in Bali, bringing their funk infused ‘Mobile Disco’ exclusively to Ulu Cliffhouse – which has proved to be the perfect spot for their disco lovers, with its picture perfect setting and effortless, intimate vibe. 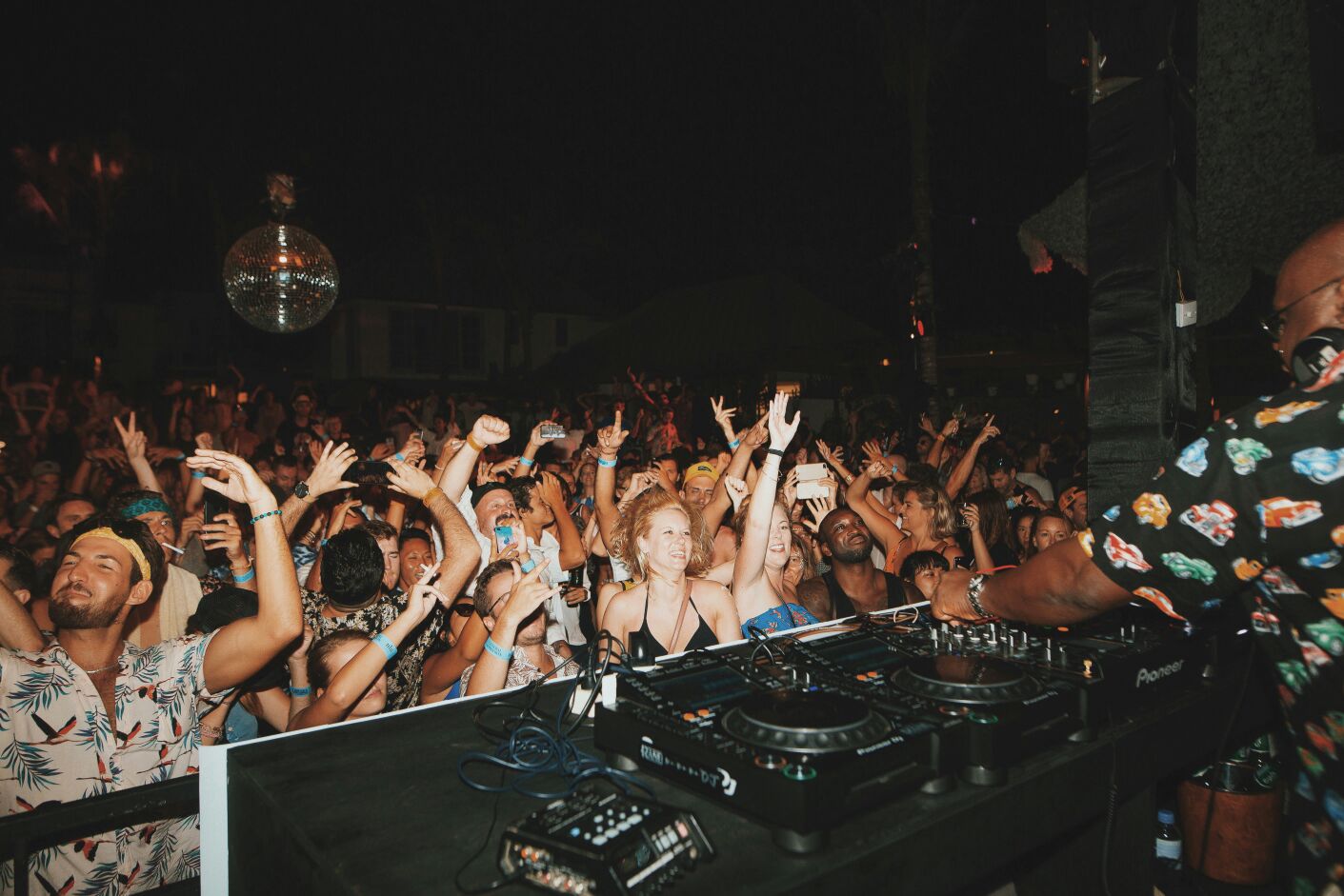 Both Carl & Eric will be entertaining the crowd from the start of the day ‘til the end with, so get ready Bali, Carl & Eric are coming for you!