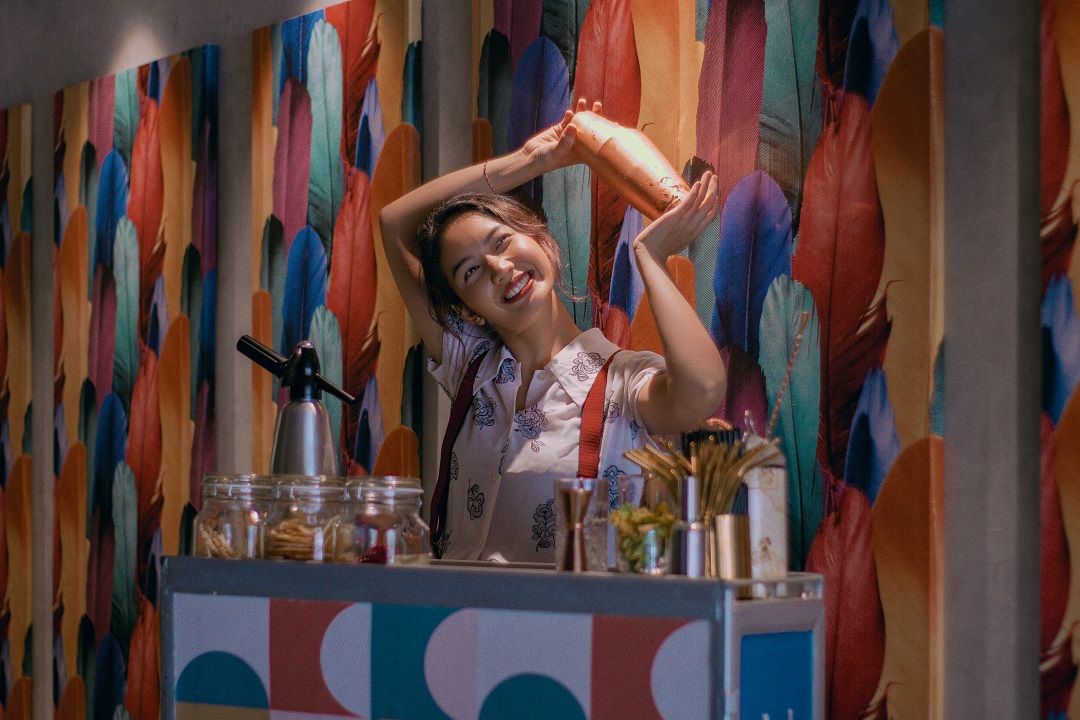 The brand-new urban resort in Bali – MAMAKA by Ovolo – announces the appointment of Nicholas Philip, also known as Nic Philip, as their Executive Chef. Chef Nic will be taking the lead of the culinary team to oversee the vibrant beachfront cocktail bar & eatery, Street 32 which will take the culinary scene of the Kuta-Legian neighbourhood to the next level. Street 32 will not be the only thing that makes MAMAKA by Ovolo unique, another exciting concept soon to come is MAMAKA’s one-of-a-kind rooftop oasis, offering a 270-degree view of the iconic Kuta Beach coastline, set to open in early 2021.

After living in Bali for many years, Chef Nic has developed a passion for local Indonesian or South-East Asian produce and flavours. He has honed his skills during his time at several luxury resorts in the Asia-Pacific region, including Four Seasons Resort Bali Jimbaran Bay’s Sundara Beach Club, Hotel Indigo Bali Seminyak Beach, and Anantara Rasananda Resort at Koh Phangan, Thailand.

With more than ten years of experience in culinary, Chef Nic has spent time in leading European restaurants under mentorship such as the Michelin-starred Clove Club London and at the acclaimed Restaurant Taller in Copenhagen.

Originally from Currumbin, Gold Coast, Chef Nic went to college at The Australian Institute of Technology in Queensland. He was listed in Singapore’s The Peak Magazine list of Top Young Chefs of 2017 as well as The Bali Bible’s Top 10 Chefs of Bali.

“At Street 32 we have created an approachable pan Asian menu that’s true to the spices and origins of the dishes that we reinterpret. We make everything in house from bread to Masala, we work with surrounding farmers, fisherman and artisans and reduce our carbon footprint as much as we can, we collaborate with Urban Biologist in efforts of reducing our waste and landfill as we compost and recycle what we can,” stated Chef Nic.

Chef Nic and his team’s palatable culinary offerings wouldn’t be complete without an equally marvellous beverage programme. Angela Raviella, better known as Angie, is the woman behind the bar as the appointed Head Mixologist. Angie has earned several achievements throughout her career, including becoming Runner Up at Captain Morgan Competition in 2018, as well as Second Runner Up at The Master Bartending Championship in 2020.

A gifted visionary with marvellous talent, Angie’s many accomplishments have prepared her to oversee the bar team at Street 32 with her innovative ideas, creative vision and fiery passion for the art of mixology, presenting meticulously crafted cocktails using only the finest local and organic ingredients.

“I am truly honoured to be a part of MAMAKA by Ovolo’s F&B collective and to lead the talented bar team to welcome guests and present them with our extraordinary creations and invigorating beverage programme. For me personally, my team not only concocts stimulating beverages, but we are artists as well and therefore it’s very important for me to have a team with unique personalities,” said Angie.

MAMAKA by Ovolo will not only reinvent and enliven the Kuta-Legian neighbourhood through its modern hospitality and progressive vision but will also see Chef Nic and his superstar F&B team take the culinary scene by storm through its unique dining outlets. Starting with Street 32 Cocktail Bar & Eatery, serving Pan Asian street food-inspired cuisine, all the way through to the upcoming rooftop beach club haven.