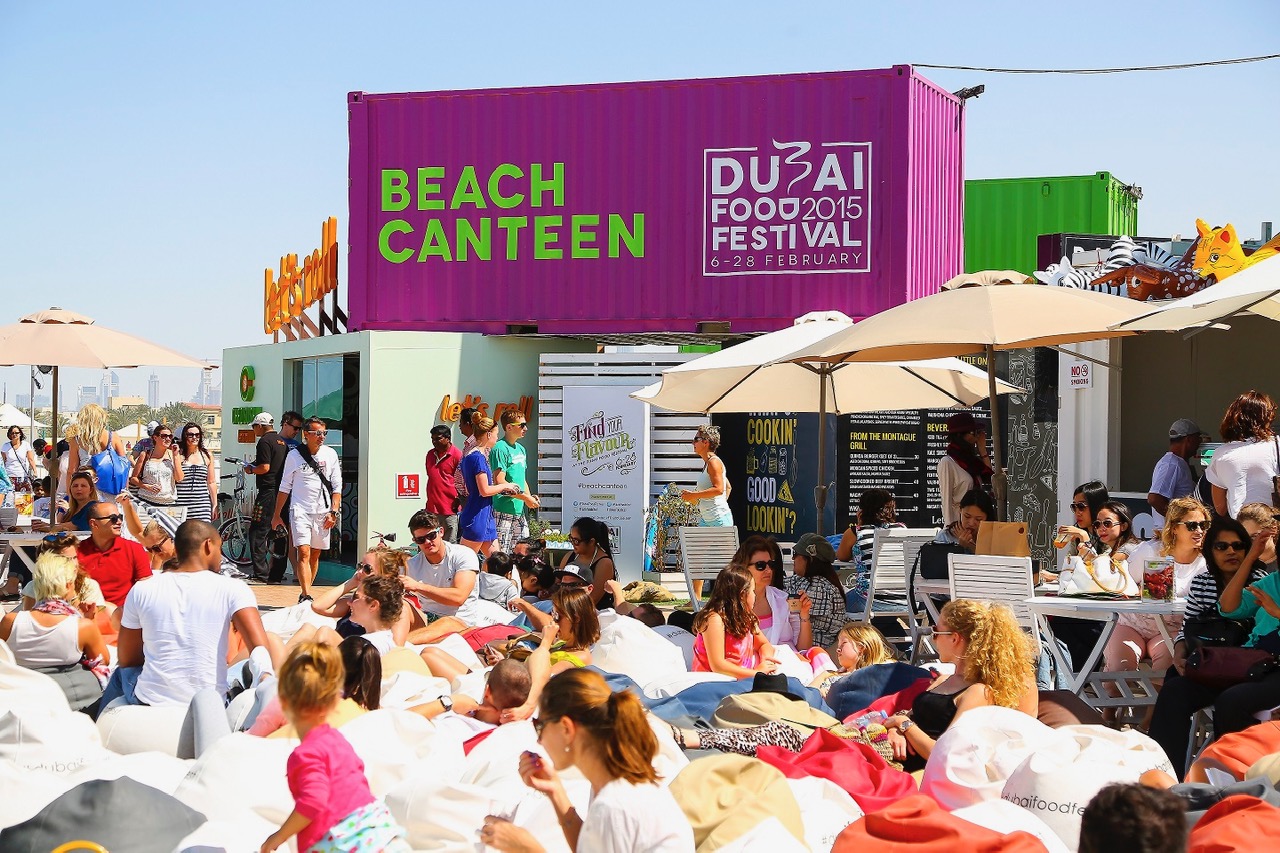 SIXTH EDITION OF DUBAI FOOD FESTIVAL KICKS OFF ON 21 FEBRUARY

Dubai Food Festival (DFF) will light up the region’s culinary scene when it returns on 21 February until 9 March 2019 with a city-wide showcase of Dubai’s gastronomy offering to thousands of residents and visitors.

DFF will celebrate and enhance Dubai’s position as the food capital not only in the region, but also on the international gastronomy scene, promoting the diversity and creativity of the city’s culinary offering drawn from the UAE and the cultures of over 200 nationalities in the city. It will also celebrate the essence of food and its universal ability to connect people; bringing families, friends and communities together. 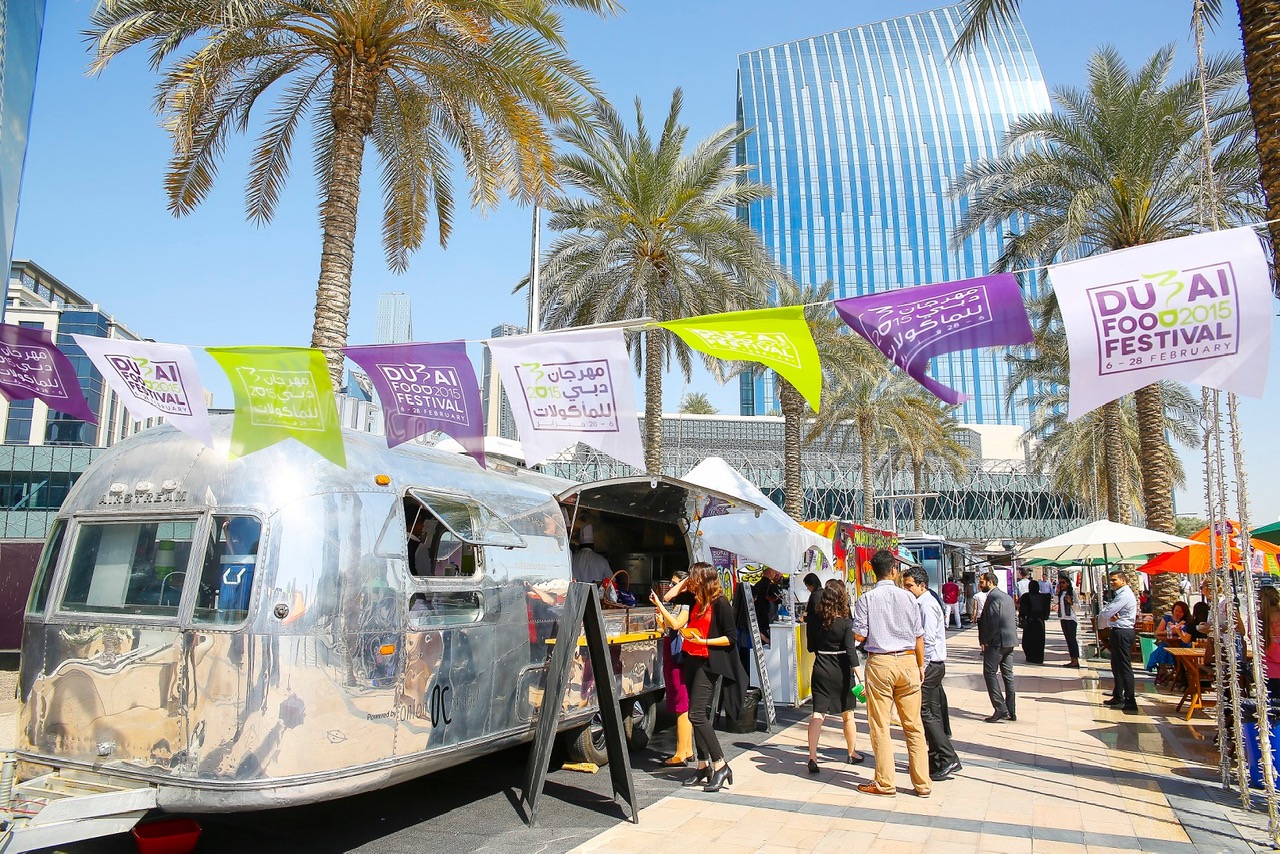 For more information and a full update on DFF activities, visit http://www.dubaifoodfestival.com/ or @DubaiFoodFest and #DubaiFoodFest.