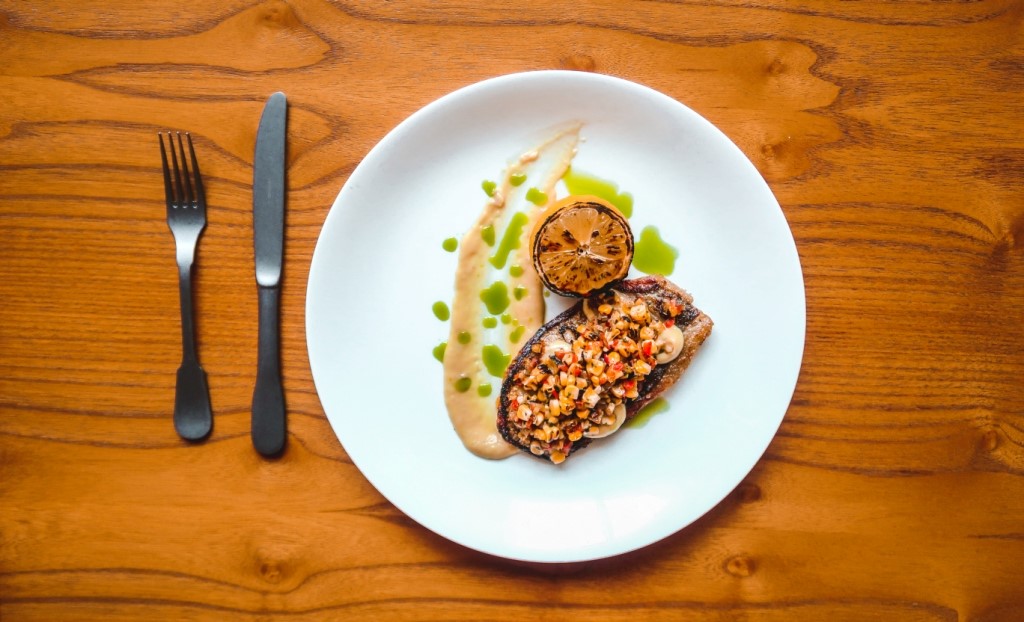 To mark his nineteen years culinary journey, Danny Chaney and his team fusing the classics and trends from the very first menu he ever cooked to the famous dry-aged method used at Henry’s among others.

At the start of his career at the Beachview Country Club Florida, Danny began his affection for steaks with a classic steak tartare. Nineteen years later, Danny altered his menu with the dry-age method which adds more flavors and more tenderness to each meat dish. His secret recipe also adds the profile and citrusy-feel on every bite. 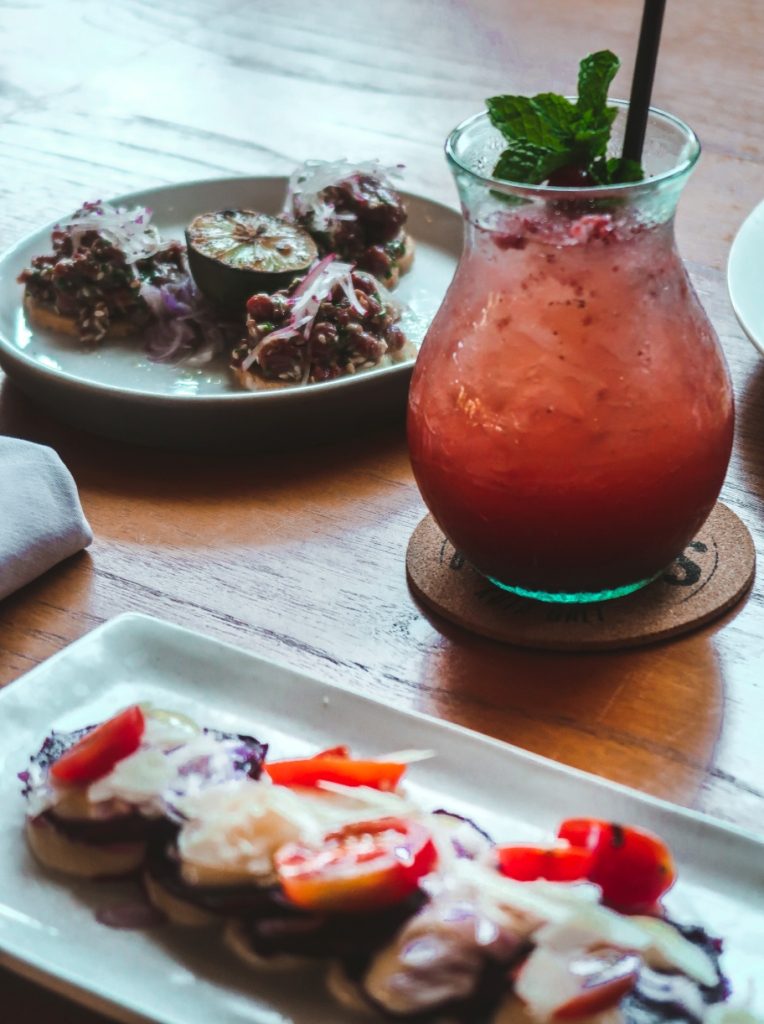 The “Meat the Chef – A Culinary Journey” promotion is available at Henry’s Grill & Bar from 1 to 10 September 2019, introducing six remarkable dishes. These dishes taking inspiration from Danny’s approach to steak cooking methods, with imported high-quality meat & other delicacies. 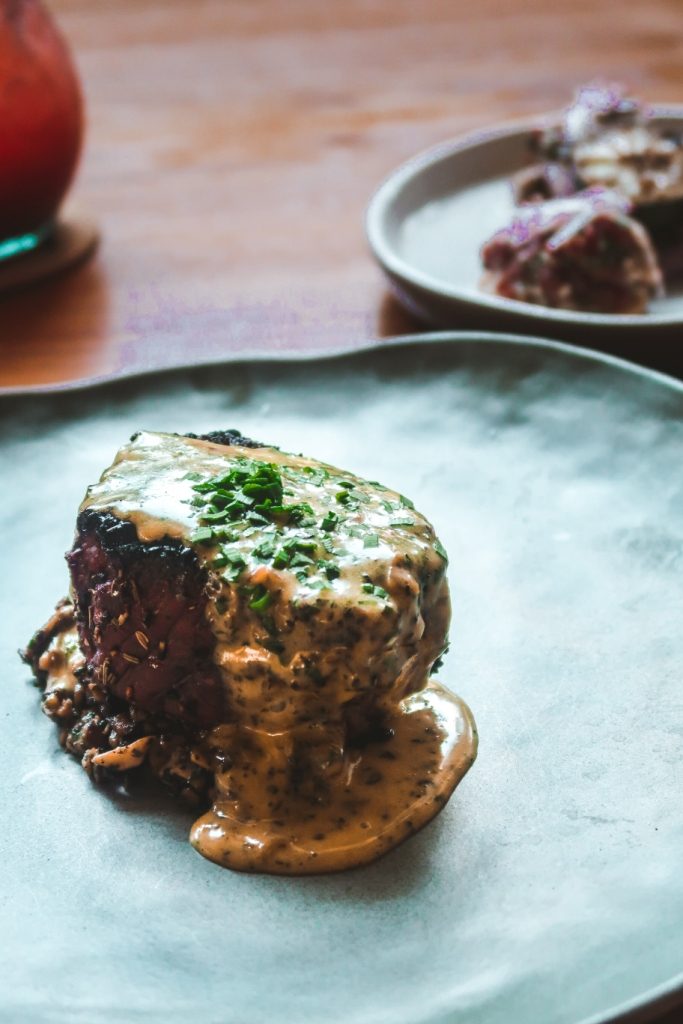 To enhance the culinary experience, Henry’s Grill & Bar will also launch a Steak Academy on the 4th Of October to be organized regularly every first Friday of the month with a certificate for each participant. An exciting reward will be given to any guest who has collected five steak academy certificates. 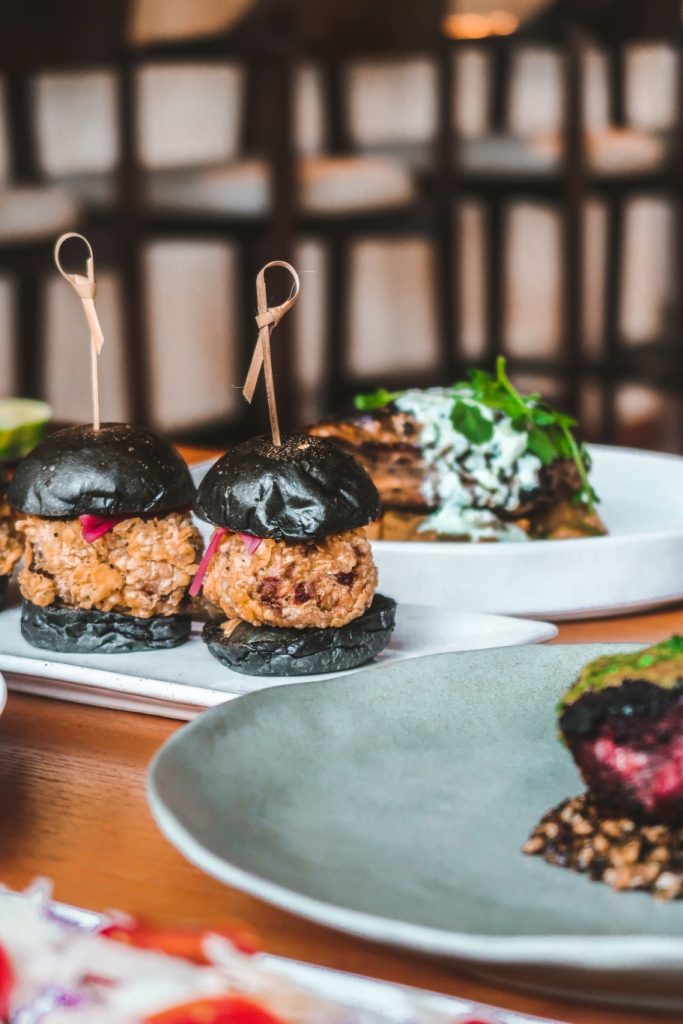 “We want to escalate our guest’s culinary experience with the steak academy. Here, we will explain everything in detail about beef, steak and wine pairing, steak and beer pairing, and many more,” says Danny. “Steak is not just grilling meat, but also gives soul to the dishes itself. And we will explain the technique as simple as possible, so it is easy to remember for all participants” he adds.