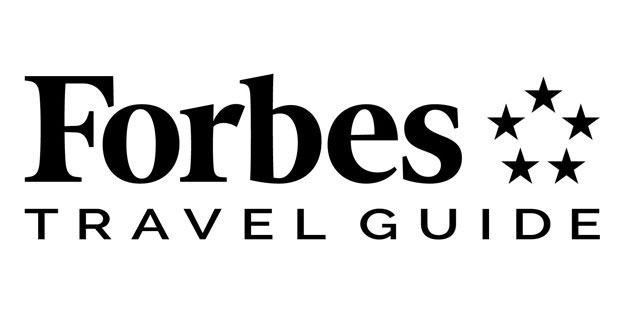 London unseated Macau as the city with the most Five-Star hotels, thanks to four new additions (Bulgari Hotel & Residences, London; The Langham, London; Mandarin Oriental, Hyde Park, London; Shangri-La Hotel, At The Shard, London). London finished with 13 top-ranking hotels, with Macau at a close 12.

“At Forbes Travel Guide, we verify luxury. Our independent inspection process is the gold standard in the hospitality industry,” said Filip Boyen, CEO of Forbes Travel Guide. “Discerning travelers can trust that each winner is the best of the best. We are pleased to honor the 2019 Star Rating recipients, an exceptional collection of hotels, restaurants and spas dedicated to guest service.”

The company will honor winners at Verified, The Forbes Travel Guide Luxury Summit at The Beverly Hilton in Beverly Hills on February 26 and 27. The two-day lineup will include a celebratory dinner hosted by Brooke Shields (arrangements for the appearance of Brooke Shields made through Greater Talent Network, LLC., New York, NY).