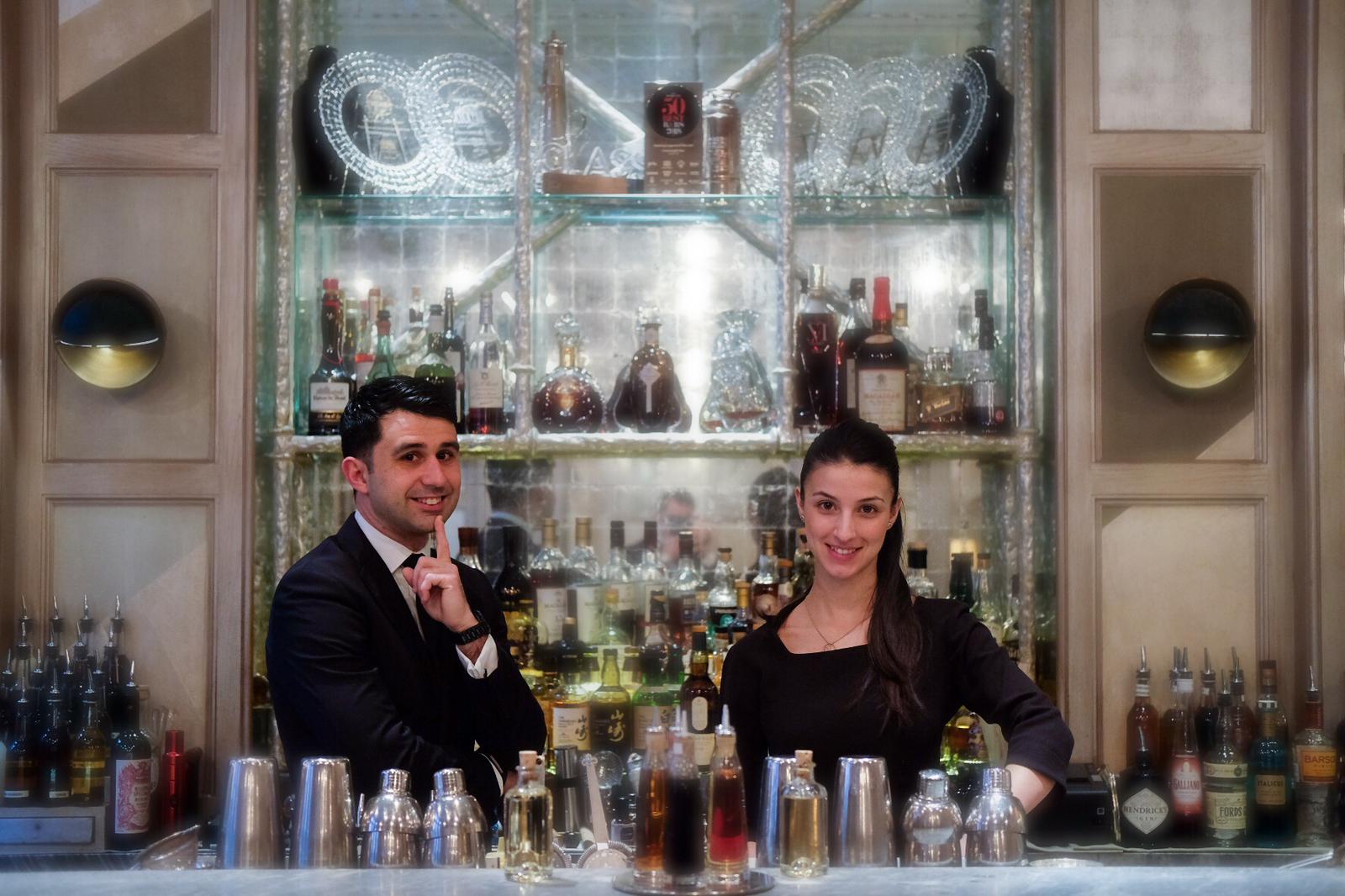 A MEETING OF TWO LEGENDS

Since its nascence, ‘The Friends of Manhattan’ series has brought world class bartenders through the doors of Manhattan. The aim: to spark a meeting of minds to elevate the bar industry while bringing guests opportunities to sip on cocktails made from the best bars around the world.

Earlier this year, Manhattan helmed an illustrious guest shift with bar directors Leo Robitschek and Pietro Collina from The NoMad Bar (#4 – The World’s 50 Best Bars) as part of its fifth anniversary celebrations.

On 3 September 2019, Manhattan will join hands with Giorgio Bargiani, Head Mixologist; and Maura Milia, Assistant Bar Manager of the Connaught Bar at The Connaught in London for an exclusive one-night only bar takeover.

Not just a meeting of minds, this edition is also the coming together of two legends. At Asia’s 50 Best Bars 2019, Manhattan was named Legend of the List – an award that recognises consistency over the years. In 2018, Connaught Bar received the same accolade – after making The World’s 50 Best Bars for nine years on the spin. 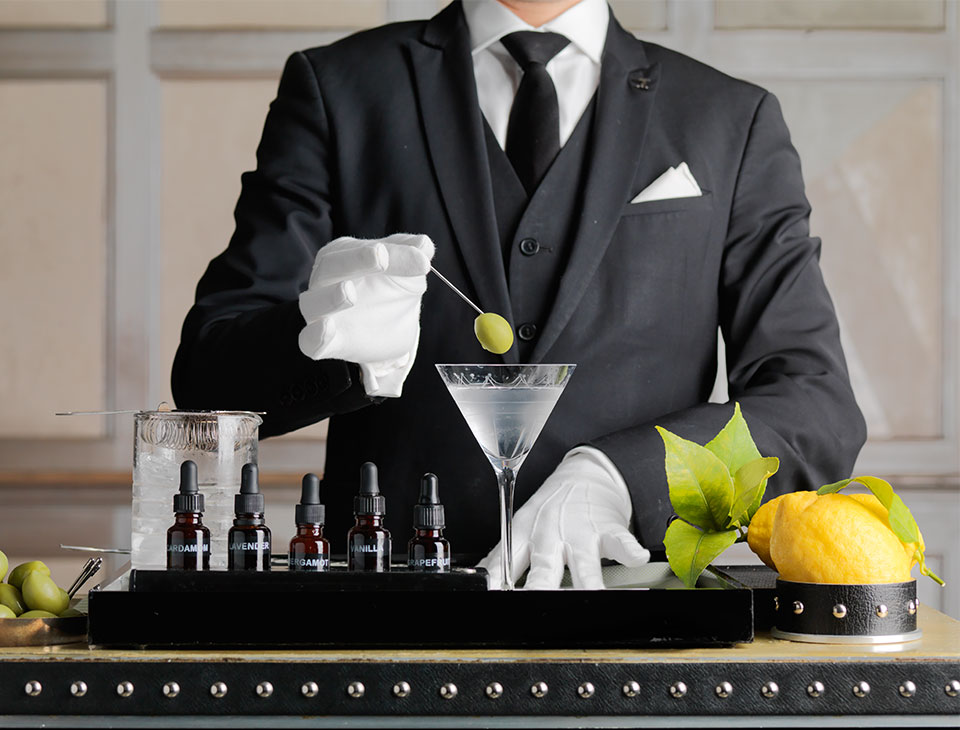 The Connaught Bar has endured itself to guests for 11 years with its five-star service and quietly confident cocktails, of which its most iconic is without doubt The Connaught Martini. Crafted from the bar’s famed trolley that makes its way round the floor, the tipple was first created for the opening of The Connaught Bar – such is its illustrious history.

Tradition and innovation come together in a perfectly chilled glass, rinsed with a natural essence bitter selected by the guest for a bespoke drinking experience. This is followed by a blend of vermouths stirred with the gin or vodka, with the host pouring the mix from a height to open up the flavours. It’s credited as the brainchild of mixology titan Ago Perrone but as his right hand, Giorgio has constantly been innovating and making remarkable contributions to The Connaught Bar’s impressive drinks list.

From the time he got the life-changing call to be part of the Connaught team in 2014, Giorgio channelled his talent and incredible drive, rising from bar back to head mixologist in January 2019. To mark the Connaught’s 10th anniversary, Giorgio and Ago designed an eponymous, premium, in-house crafted gin together. During his tenure, the bar was awarded Best International Hotel Bar and World’s Best Cocktail Bar in the same year at Tales of The Cocktail 2016. It went on to win the Mixology Bar Award in 2017 for Best European Cocktail Bar. 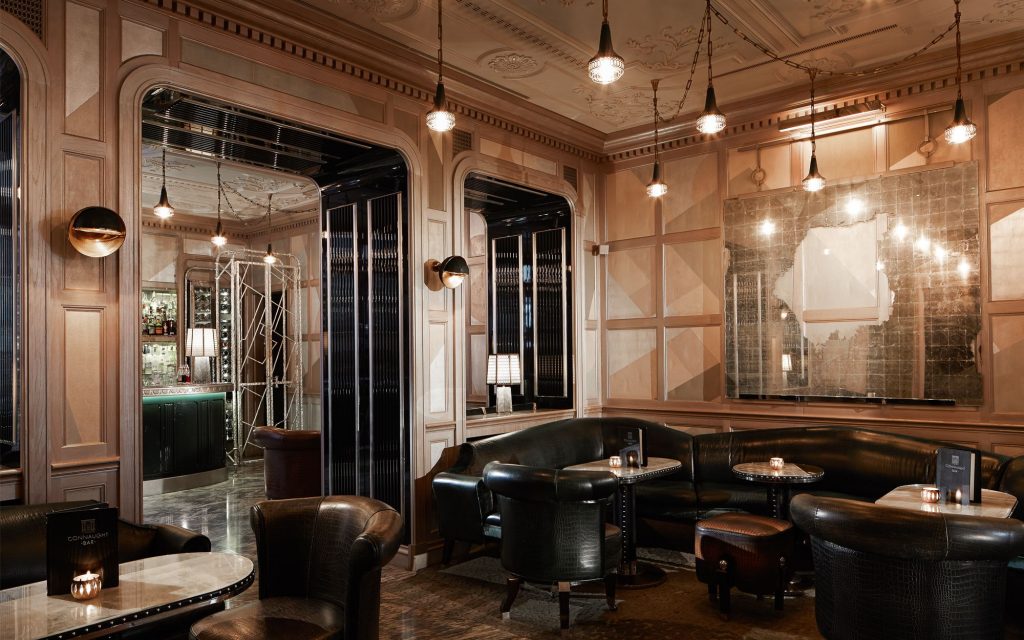 Maura shares Giorgio’s Italian roots. Hailing from Sardinia, she moved to London after school and stepped into Connaught Bar in 2014 as a cocktail waitress. Armed with an equal measure of determination and passion, she too rose the ranks, clinching the Front of House Star of the Year at the Class Bar Awards in 2018. It was the first time in Connaught Bar’s history that a female personality was cast in the limelight and recognised. 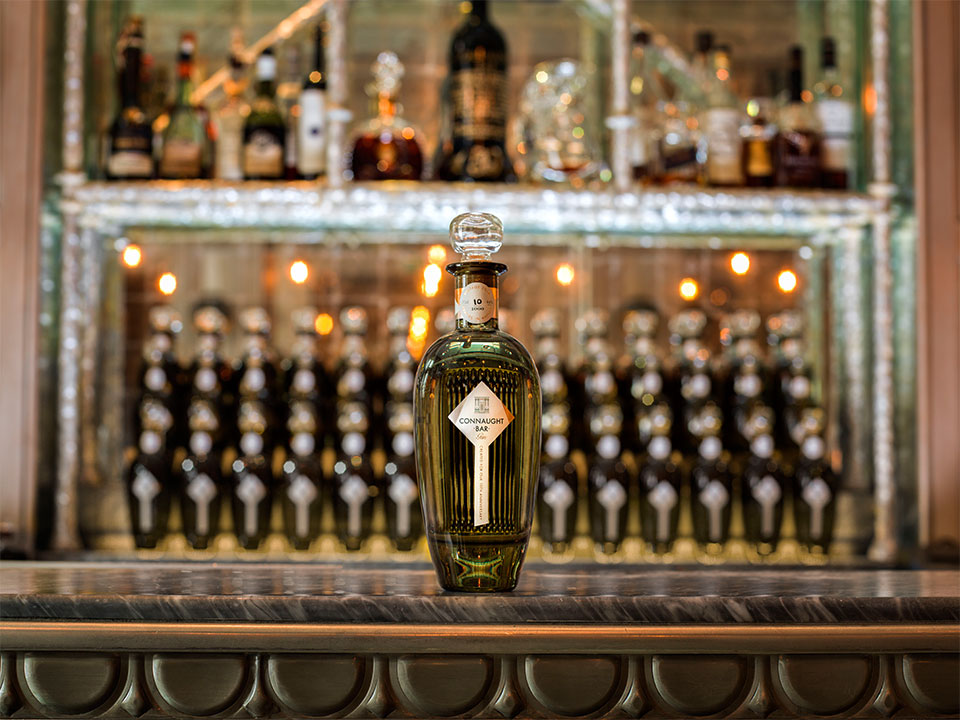 At Manhattan, Giorgio and Maura will be reunited with a former colleague Zuzana Cerven, Manhattan’s assistant floor manager who was part of the Connaught team. Together with David Nguyen-Luu, bar manager; Gabriel Carlos, assistant bar manager; and Sophia Kang, head mixologist of Manhattan, the duo will prepare the following cocktails for the evening. 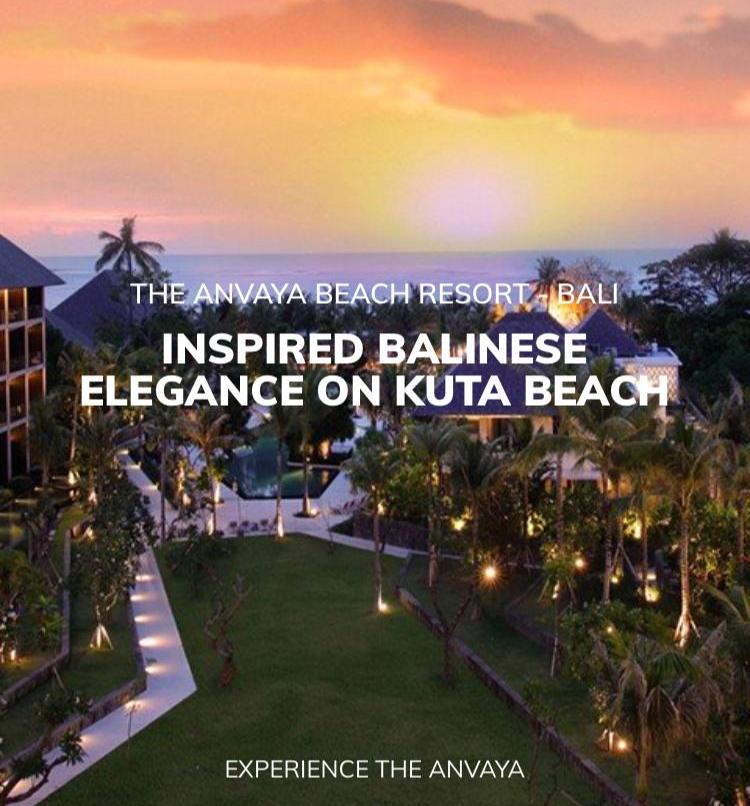 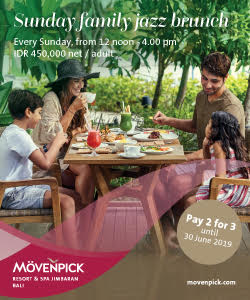